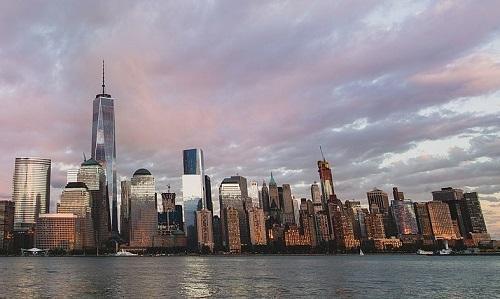 ALBANY — Moving to address complaints about New York’s new medical marijuana program, the state’s Health Department is making substantial changes to expand access to the drug, including allowing home delivery, quite likely by the end of September.

The program, which saw its first dispensaries open in January, has struggled to gain broad traction in the medical community and with potential patients.

Advocates for the medical use of marijuana have said the program, allowed by a 2014 law signed by Gov. Andrew M. Cuomo, was too restrictive, and its regulations too cumbersome to fulfill its mandate.

Israeli Doctors to Use Cannabis to Treat Autism in...
Marijuana social network is coming for seniors – C...