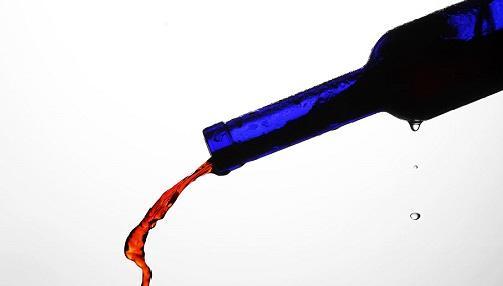 The “Cannabis Cooler,” as we affectionately came to name it, was tasted by a panel of sommeliers, winemakers, wine buyers and a lone non-industry civilian, in a lineup against traditional wines.

The presidential election aside, a resounding “WOOHOO” could be heard coast to coast last week as marijuana became legal for recreational use in four new states.

This means that now over half the states in this great nation are green-friendly! It’s no surprise then that weed and wine can be consumed in the same package, and (being a devoted wine scientist and consumer advocate) I couldn’t resist coordinating a taste test.