How Marijuana Helps These Guys Be Better Dads

Some dads turn to cannabis to get the boost they need to play with their children when they can’t naturally turn it on.

When it comes to parenting, certain dads believe that, when consumed responsibly, cannabis makes them a better parent.

To date, little research has explored the topic at length. However, as is the case with most cannabis claims, scores of anecdotal findings fill the research void for many fathers.

In addition to self-reports, studies focusing on the effects of marijuana allow for dads to deduce for themselves if such experiences may improve their parenting. These are some of the most common benefits consumers claim. 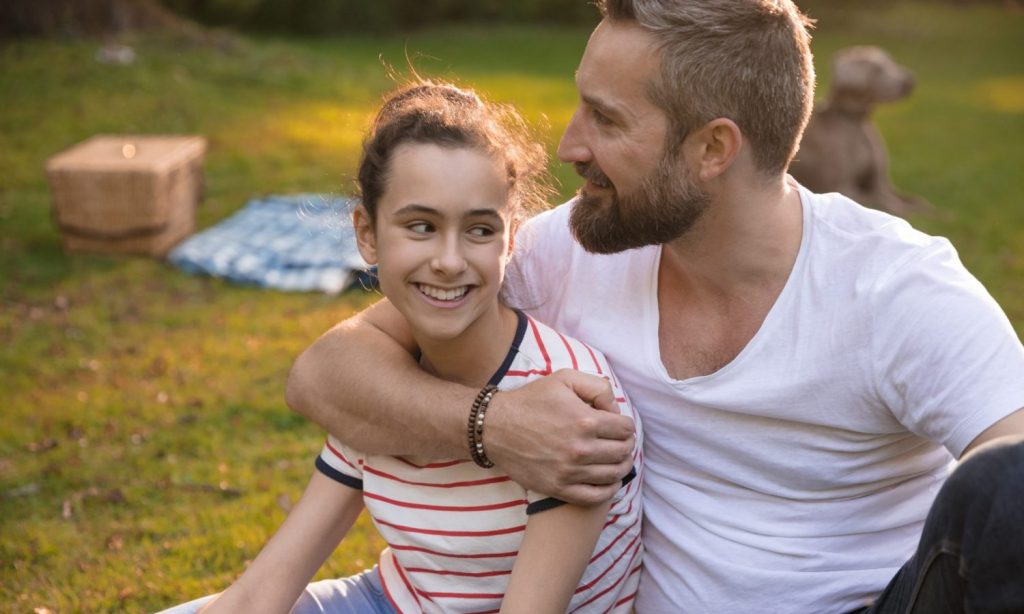 Playtime is an essential, can’t-miss way for dads to bond with their kids.

That said, even the most doting dads may find it difficult to play after a grueling day. With worries ranging from their child’s future to bills on the mind, switching into play mode can be trying at times. Some dads turn to cannabis to find the boost they need to play with their children when they can’t naturally turn it on.

There is little conclusive data to confirm the science, however, some suggest that the neurotransmitter anandamide, an apparent joy and happiness enhancer, could play a part. Others point towards dopamine, which has found increased levels in animals thanks to THC. However, a 2015 review found no link between its use and higher dopamine levels.

After playing with the kids, your body can feel beat up. The unwelcome sensation can last a few days afterward as well.

Some dads say they find relief in cannabis. With studies backing its validity as a pain reliever, dads are just a small section of consumers turning to marijuana. Through the years, studies suggest cannabis may reduce pain in a myriad of conditions from multiple sclerosis to cancer to chronic pain. 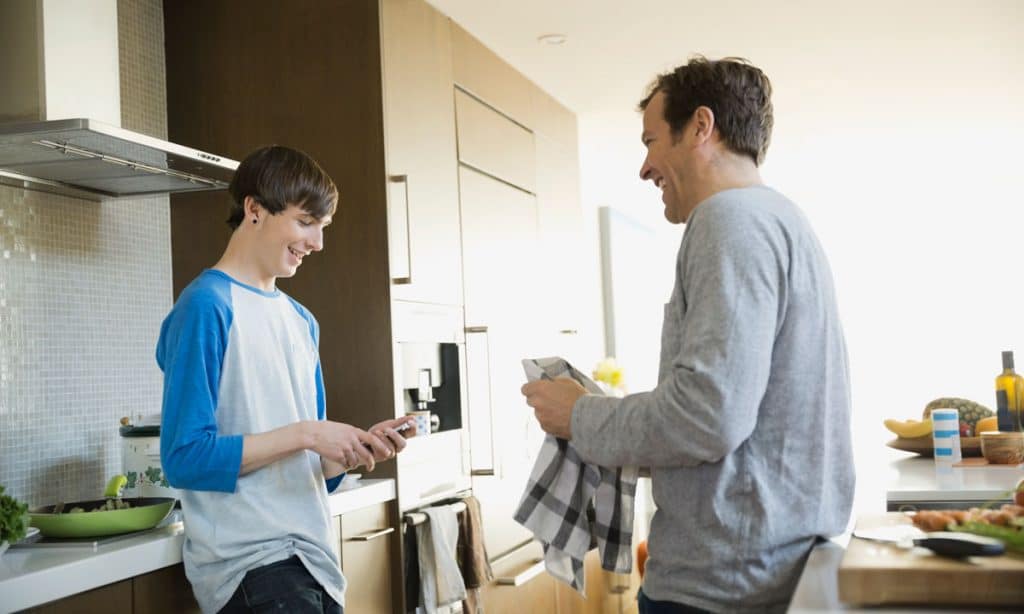 Parents stand to benefit greatly from the calming effects of cannabis, however, lab studies have clouded that conclusion over the year.

Depending on the study, evidence may suggest marijuana reduces stress and anxiety levels. On the other hand, other researchers have concluded cannabis use increases a parents’ reliance on discipline.

Dads hoping to cut back on beer may find relief in cannabis. Many have already taken up the practice. A 2017 cannabis consumer group study found that 27% of 40,000 surveyed, or roughly 10,800 people, replaced beer with marijuana.

A Lot Of People Are Working Out High During The Pa...
U.S. cannabis firm PharmaCann plans IPO as New Yor...