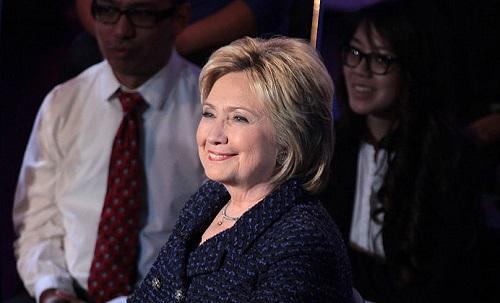 Democratic presidential candidate Hillary Clinton plans to reschedule marijuana if she is elected in November, according to a statement issued by the campaign.

While the Drug Enforcement Administration denied a petition early Thursday to remove marijuana from its Schedule I list under the Controlled Substances Act, leaving the drug lumped in with heroin, LSD and other elicit substances, the Clinton campaign thinks that rescheduling the drug serves a higher purpose.

“Marijuana is already being used for medical purposes in states across the country, and it has the potential for even further medical use,” Maya Harris, a senior policy advisor to Clinton’s campaign, said in a statement, reported by The Denver Post.

Arizona to vote on marijuana legalization in Novem...
Small town north of Dallas could become hub of med...