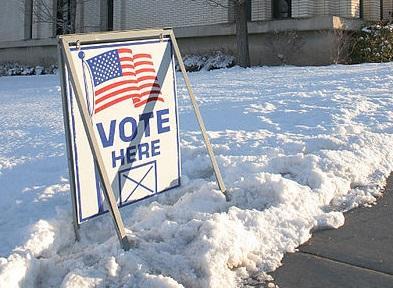 From full legalization to ramping up the War on Drugs, here's your cheat sheet on where the final presidential candidates stand on marijuana.

The remaining eight presidential candidates (two Democrats and six Republicans) have a slew of hot-button issues that they're itching to tackle. Social Security, healthcare reform, and national security are all toward the top of the list.

However, if the candidates were to listen to the American public, they'd be tackling the marijuana debate head on.

Since California first legalized medical marijuana in 1996, 22 additional states, along with Washington, D.C., have followed suit.

Marijuana Scandal: The Next President Hasn’t Used It – Cannabis News

Marijuana Legalization 2016: Where Do Hillary Clinton And Bernie Sanders Stand On Cannabis Use? – Marijuana News