Hot off the press cannabis, marijuana, cbd and hemp news from around the world on the WeedLife News Network.
5 minutes reading time (987 words)
Featured 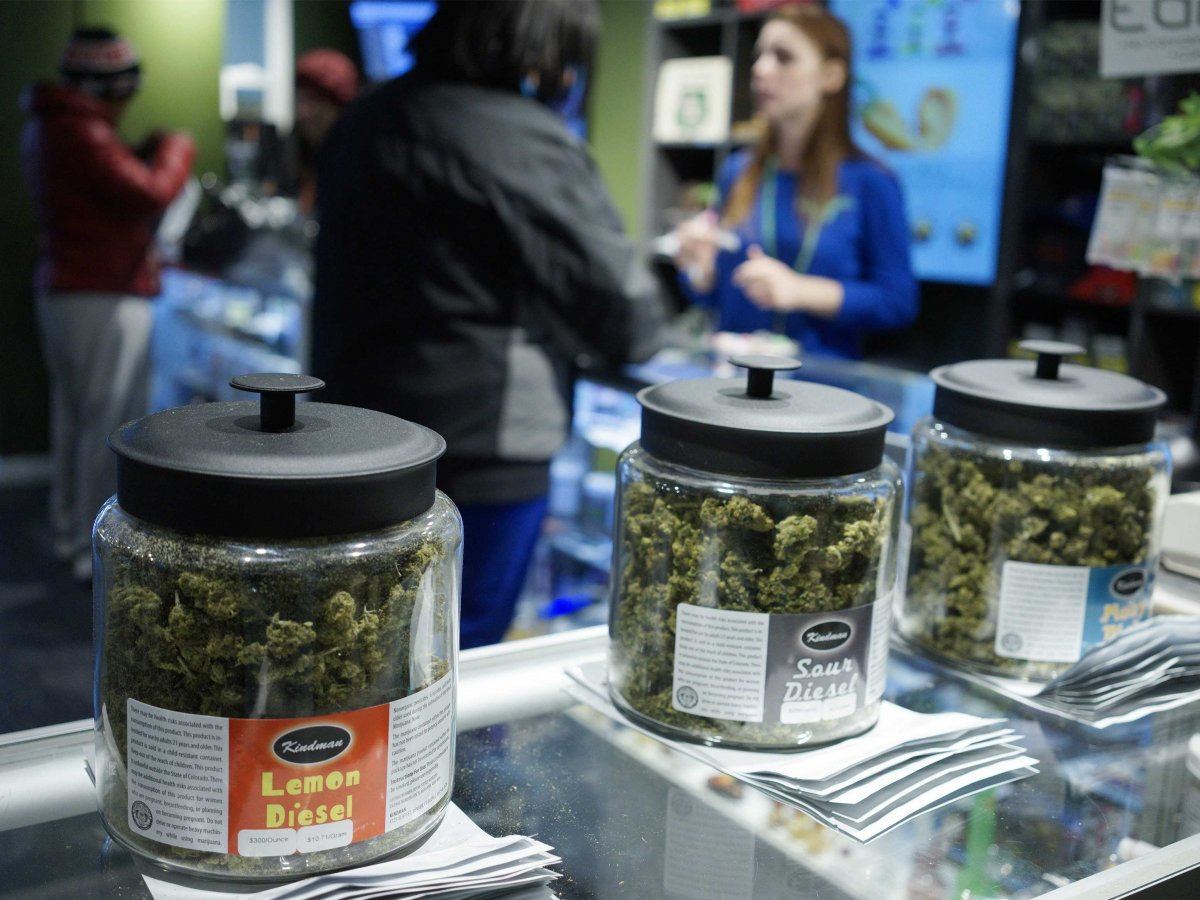 Sean Williams ~ Business Insider ~
Over the last two decades marijuana has practically been an unstoppable force.

~
Since 1995, 23 states have legalized marijuana for medicinal purposes, while four states (along with Washington D.C.) have legalized all aspects of marijuana, including its recreational use for adults. Even in states where marijuana failed to gain approval initially, such as Oregon, the proverbial scales were tipped in favor of supporters just a few short years later.
Even Congress is getting in on the act. In March, three U.S. Senators introduced the CARERS Act, which is a bill aimed at decriminalizing medical marijuana. The CARERS Act would make it easier for banks to make loans to legal medical marijuana businesses, would remove some of the barriers associated with medical marijuana research, and most importantly would reschedule marijuana from a schedule 1, or illicit drug, to a schedule 2 drug, signifying that it does have medical benefits, even if it is prone to abuse.
But, have you ever really thought about the hypothetical economic implications of what would happen if marijuana was made legal nationwide?
According to website Priceofweed.com, and as reported by Forbes, the price of a high-quality ounce of marijuana would drop considerably if it were legalized. Priceofweed.com allows users across all 50 states to input how much they're paying for an ounce of marijuana, either legally or on the black market, and then it aggregates this data into an average price per ounce for each state. Based on the nationwide data, the current average price per ounce of marijuana in the United States is $324.

Unsurprisingly, the states with the cheapest marijuana tended to be those which legalized the drug across the board. Oregon leads the pack with a price per ounce of just $204, with Washington and Colorado occupying the second- and fourth-cheapest costs per ounce at $232 and $243, respectively. The third- and fifth-cheapest states are California ($242) and Nevada ($265), which were among the first medical marijuana adopters.
On the flipside, North Dakota currently holds the lead on the other end of the spectrum at a cost of $387 per ounce. Following behind are Vermont ($367), Virginia ($363), Iowa ($362), and a three-way tie for fifth at $360 per ounce between South Dakota, Pennsylvania, and Maryland. Also not surprising, with the exception of Maryland none of these states have even approved medical marijuana for legal use. Maryland's law passed in 2014 and it'll likely take time before it has a meaningful effect on lower marijuana prices.

Lessons learned from the prices of marijuana

The clear implication from the aforementioned data is that legalizing marijuana nationwide would more than likely cause prices to drop substantially on a per-ounce basis. Obviously recreational consumers would like this, but I'm thinking about this more in terms of the potential therapeutic benefits marijuana might offer. If marijuana prices fell it could potentially open the door for more consumers to benefit since it would be more affordable, and it might even encourage insurers to begin covering the drug for select diseases and disorders, assuming marijuana were rescheduled from its current illicit status.
Nationwide legalization would also be a potential benefit to drug developers like GW Pharmaceuticals (NASDAQ: GWPH) who are specializing in cannabinoid-based drugs from the cannabis plant. Although these companies (and GW Pharmaceuticals) tend to grow their own product for testing purposes, falling prices could help nominally lower drug development expenses, and a rescheduling of marijuana would drop many of the barriers currently in place that result in time and money lost when developing cannabinoid-based drugs.
On a margin basis, states that offer the highest price per ounce might take a small hit with regard to tax revenue collection since lower prices mean lower margins. However, Econ 101 comes into play here: at a lower price point, quantity demanded will be higher. So, we could expect that the degradation in margins would be made up for by an increase in volume.
NerdWallet has suggested that a nationwide legalization could lead to $3.1 billion in additional tax revenue collected, which isn't pocket change and can be used to support government-based jobs or help close individual states' budget gaps. If Colorado's first-year marijuana tax revenue of $699 million is any indication — it surpassed estimates by $121 million — NerdWallet's estimate may even wind up being conservative.

Of course, President Obama and presidential candidate Hillary Clinton have taken a toned -own view of marijuana's recent support. While both have acknowledged that the four recreation-legal states will serve as an experiment for the rest of the nation, Obama, for example, has insinuated that marijuana is a relatively low priority for his administration.
In short, the winds of change are still blowing slowly on Capitol Hill. Even with growing support for some level of marijuana legalization or decriminalization, it's unlikely we'll witness any major changes prior to, or even shortly after, the 2016 elections.
As President Obama has suggested, the best way to get the attention of lawmakers is to get even more states on board with either the recreational marijuana or medical marijuana experiment. Support for medical marijuana is substantially higher among the public than an all-use legalization, so any bill introduced on a federal level is more than likely to take this route. However, this is a path that I believe could still be many years off.
As I've said before, and I'll repeat again: even though support for, and state legalization of, marijuana is rapidly building, it still remains a very risky investment.
~
Tags:
WeedWorthy Marijuana Legalization News, WeedWorthy Medical Marijuana News, WeedWorthy US News, Sean Williams, WeedWorthy Cannabis Industry News The Grass Station, CARERS Act, Marijuana Prices, Green Friday,
×
Stay Informed