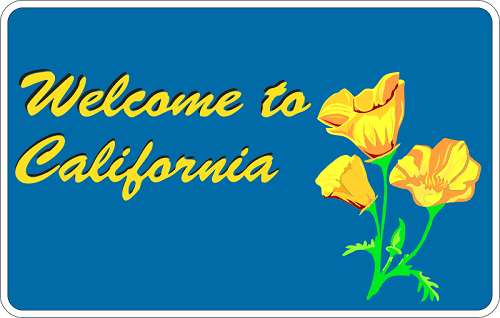 California was the first state to allow medical marijuana. Now, two decades later, voters are expected to be asked whether to legalize recreational use of the drug.

The legalization measure most likely to qualify for the statewide November ballot is the product of months of negotiations between groups with varying interests, from drug-law reformers, to growers and distributors, to famous financiers and politicians.

Q: So, is California going to legalize pot? A: The state’s marijuana industry is often described as a wild west of sorts: There are no regulations, taxes or environmental protections for recreational cannabis.