Here's How Many Cannabis Consumers There Are in Canada - Cannabis News 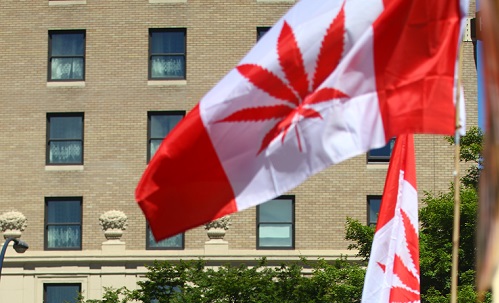 According to the federal statistics office, nearly one in six Canadians (15.4 percent) have consumed cannabis over the past three months.

That amounts to roughly 5,698,000 Canadians - more than the entire population of British Columbia.

The Stats Can figure shows a slight uptick from previous studies that suggested 13 percent of Canadians consumed cannabis.

Cannabis And Lou Gehrig’s Disease: Here’s What You...
First Clinical Trial Of Cannabis For PTSD in Veter...