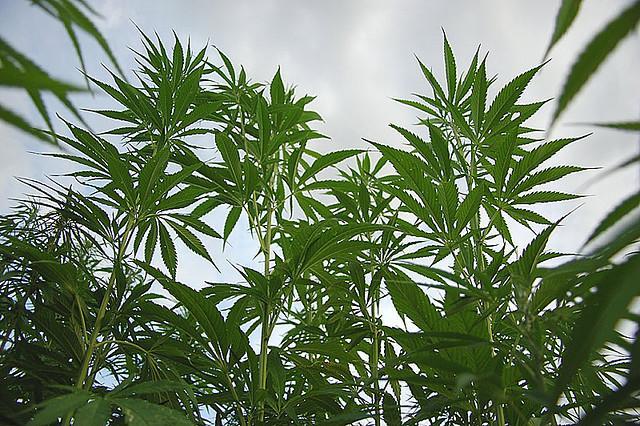 VIENNA, W.Va. (AP) — Hemp seeds are being distributed to approved growers in West Virginia for a research project on the crop.

State officials say it took two years to create rules governing the project. Applicants must pass background checks before being licensed to participate.

The planting of hemp seeds moved forward this year after Gov. Earl Ray Tomblin vetoed a bill that would have prevented individuals from growing industrial hemp for research projects.

J. Morgan Leach is executive director of the West Virginia Hemp Farmers Cooperative. He told the News and Sentinel in Parkersburg that his father, Jim Leach, and Dave Hawkins are among the members of the cooperative who have been approved by the state to plant hemp seeds in the project.

Marijuana edibles to be sold legally in Oregon Jun...
2016 presidential field friendliest ever to legali...