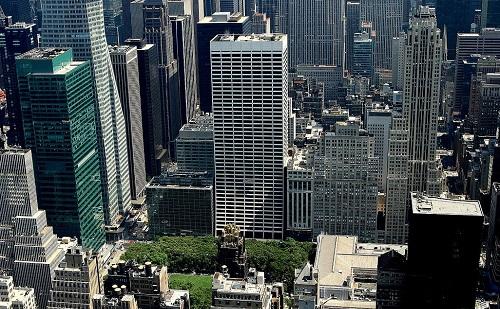 New York City has barred many employers from making job applicants get tested for marijuana use, under a law that took effect over the weekend.

It passed last year as the nation’s biggest city took a novel step in the evolving regulation of workplace policies about pot.

A few months later, Nevada passed a similar law — it says applicants can’t be turned down for failing a pot test — that went into effect Jan. 1. Unlike in Nevada, recreational pot is illegal in New York. Medicinal use is allowed.

How can farmers protect their cannabis plants from...
Body's own marijuana helps us forget traumatic mem...