Hot off the press cannabis, marijuana, cbd and hemp news from around the world on the WeedLife News Network.
3 minutes reading time (527 words)
Featured 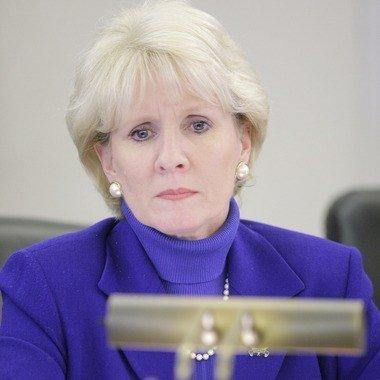 Jessica Mazzola ~ NJ.com
NEWARK — A New Jersey Assemblywoman said that in light of the formation of a group that launched last week to fight for the legalization of recreational marijuana use in New Jersey, she is planning a group that will actively advocate against it. 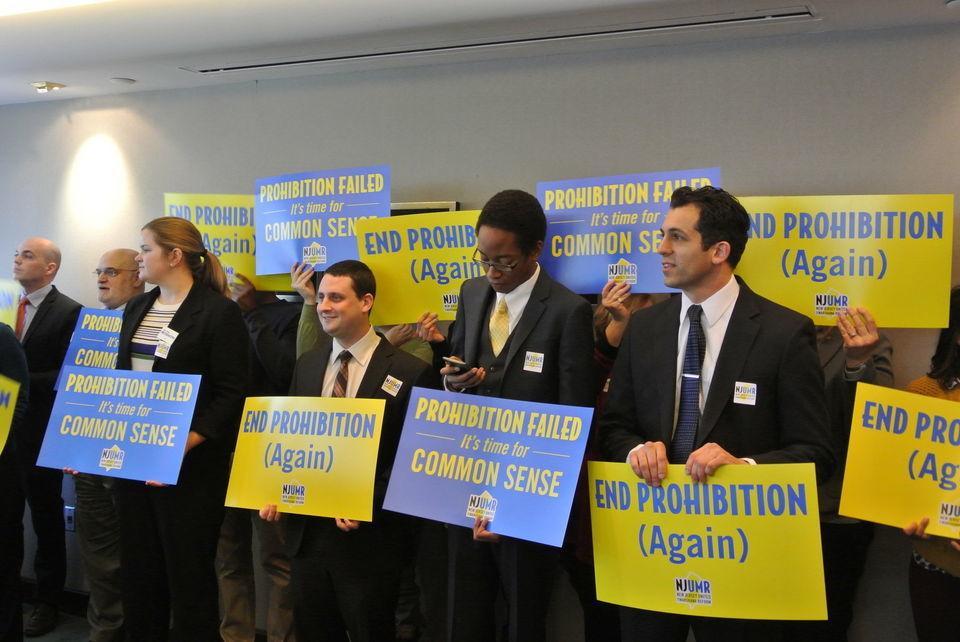 ~
Assemblywoman Mary Pat Angelini (R-Monmouth) has been a vocal opponent of the movement to legalize and tax the drug in the state of New Jersey. In response to the official launch of "New Jersey United for Marijuana Reform" in Newark last week, Angelini said she is working with other anti-marijuana activists to form a group of their own.
"The folks that want to legalize appear to be gaining traction," Angelini said in a phone interview. "It's a good time to let our voice be heard."
Angelini said she and some others passionately opposing the legalization of recreational marijuana use in the state plan to hold a conference call this week to "lay out our strategy."
Angelini said the launch of NJUMR was "not necessarily a bad thing. It starts a dialogue and we need to do a better job educating people (about our position)."
The pro-marijuana coalition, which includes members like the ACLU-NJ and New Jersey's NAACP chapter, launched with a press conference last week that outlined its position. The group argued that legalizing and taxing marijuana would create revenue for the state, and free up law enforcement officers to focus on other crimes.
"It is time to take marijuana out of our parks, and off of our street corners, and put it behind the counter," ACLU Executive Director Udi Ofer said during the conference. "It is time to stop turning otherwise law-abiding citizens into criminals."
Angelini said that some of her group's arguments will include health and incarceration statistics about marijuana users, and questions about additional costs that might be incurred as a result of legalization. She cited the state's alcohol tax as an example that brings in revenue. But, she said, the revenue is outweighed by law enforcement and healthcare costs the state must take on to deal with residents who abuse alcohol.
"Look at the tax (dollars) this would garner...the health and society issues we would encounter (as a result of legalization) would far outnumber that," she said.
Experts last week said they felt the conversation on marijuana in New Jersey will likely be a long-term one that is ultimately decided by the state's legislators and governor.
"At the end of the day legislators have to consider who actually votes for them; that's who they have to make happy," said Louis Tuthill, an Assistant Professor of criminology at Rutgers-Camden.
Gov. Chris Christie has publicly said that he will not support a legalization bill. NJUMR members said last week that they are not directly targeting Christie, but hoping to spread their message to the public.
Angelini said she felt the pro-marijuana movement was "futile" under Christie's administration.
~
Tags:
WeedWorthy Marijuana Legalization News, WeedWorthy Political News, Jessica Mazzola, Marijuana Legalization News In New Jersey,
×
Stay Informed