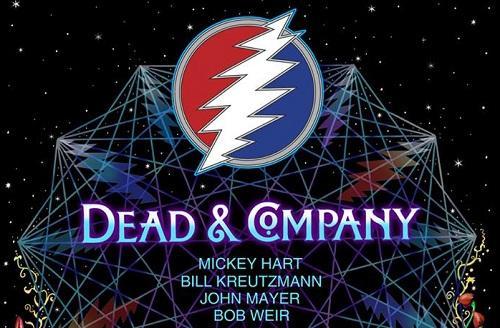 Kimmel’s show, which averages about 2.4 million viewers a night on Disney-owned ABC, will represent an unusually mainstream platform for the pro-cannabis crowd.

TV ads touting marijuana products are still a major taboo in the media business, but that hasn't stopped members of the Grateful Dead from breaking with convention to puff up their pet cause.

Dead & Company, made up of surviving members of stoner-friendly jam band, are bringing at least 300 supporters of legal pot to their scheduled Tuesday performance on ABC’s “Jimmy Kimmel Live,” according to representatives of the group.

Members of organizations including the California Cannabis Industry Assn. and the Los Angeles medical marijuana collective Buds & Roses were encouraged to wear T-shirts, carry signs and even dress up as giant joints to get their message seen on national TV.