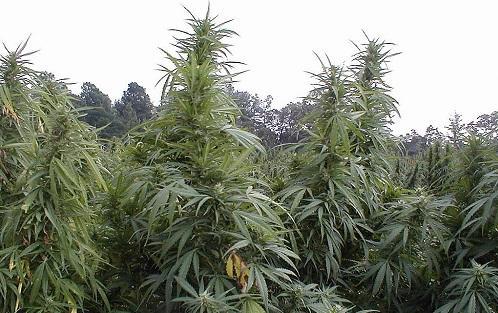 Consumers who live in states with legalized private cannabis markets have access to more potent and chemically diverse pot than marijuana researchers.

Earlier this week, four U.S. states voted to legalize recreational use of marijuana, whereas four states made it legal as just a medicine.

But as national tolerance grows for the drug, a new study suggests the marijuana in circulation bears little resemblance to what the government requires federally funded academics to use, a handful of special strains approved by the U.S. National Institute on Drug Abuse (NIDA).

The finding calls into the question the validity of dozens of studies based on the government-grown marijuana.