Government marijuana looks nothing like the real stuff. See for yourself – Cannabis News 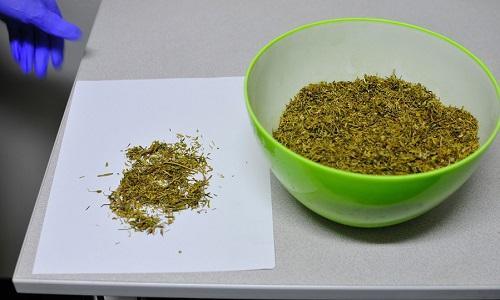 To investigate the real-world effects of marijuana researchers need a product that looks and feels like the real thing. And they're increasingly frustrated with government weed that is something else entirely.

If you're a researcher looking to work with marijuana — to say, investigate how it impairs people, or how it could help people suffering from certain ailments — you don't have access to the weed that everyone else is using.