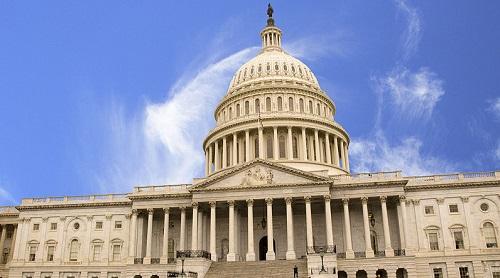 Republican Congressman Introduces Bill That Would Resolve the Conflict Between State and Federal Marijuana Laws, Allow States to Determine Their Own Policies.

WASHINGTON, DC — Republican Congressman Dana Rohrabacher of California introduced legislation in the U.S. House of Representatives on Tuesday that would resolve the conflict between state and federal marijuana laws and allow states to determine their own marijuana policies.

The Respect State Marijuana Laws Act exempts individuals and entities from certain provisions of the Controlled Substances Act if they are acting in compliance with state marijuana laws.