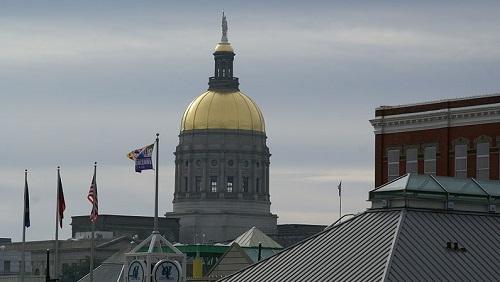 As state lawmakers consider a medical marijuana bill in Georgia, the measure is getting support from an unexpected source: a conservative Republican state representative.

“I do think it’s going to pass this session, and I think it should because pharmaceutical companies, those drugs and all that, have killed tens of thousands of people — overdoses and all that — every single year and we’ve never had an overdose on marijuana,” Clark said. “So I think it’s the right thing to do.”