Hot off the press cannabis, marijuana, cbd and hemp news from around the world on the WeedLife News Network.
3 minutes reading time (597 words) 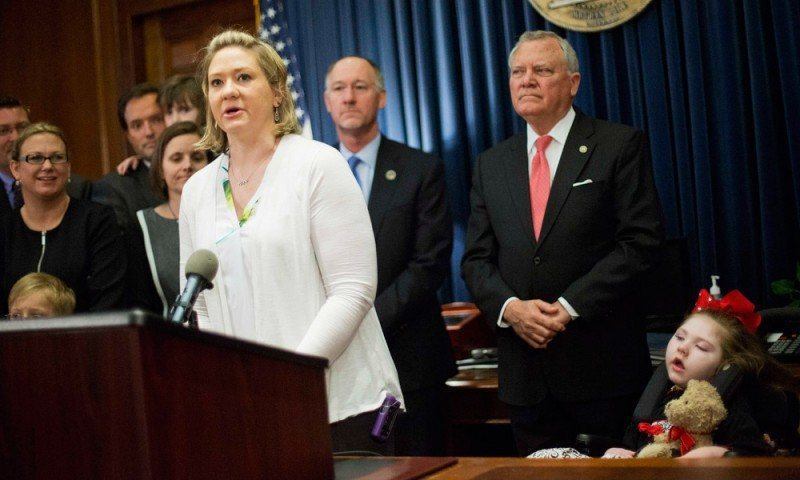 Bill Hendrick ~ The Cannabist
Deal said he wants to be "very careful" to make sure that no more Georgians have to move to Colorado for treatment, and those still there can come home. 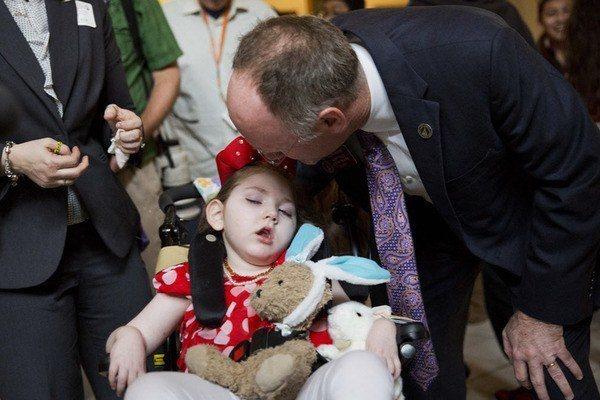 ~
ATLANTA — In a ceremony at his Capitol office, Gov. Nathan Deal signed an executive order Friday ordering state agencies to start preparations now for the enactment of the state’s medical marijuana bill.
Deal said Friday he’ll sign it into law soon after the current legislative session ends April 2 to avoid possible procedural conflicts with other pieces of legislation.
He said the bill, sponsored by Rep. Allen Peake, R-Macon, will allow the use of cannabis oil for treatment of seizure disorders, cancer, Lou Gehrig’s disease, multiple sclerosis, Crohn’s disease, mitochondrial disease, Parkinson’s and sickle cell anemia.
Special report
CBD in Colorado. This Denver Post series examines cannabidiol, which has drawn hundreds of desperate families to Colorado in search of a medical marijuana miracle
Follow The Cannabist on Twitter and Facebook
The news conference’s mood swung from gleeful to sad, especially when Mike Hopkins of Covington, who moved his family to Colorado last fall so his children could be treated with cannabis oil, stood to express gratitude that the bill is soon to become law. Two of his children have died.
“Honestly, I have not had a chance to grieve my children,” he said, choking up.
The family has two children left, including one who has seizures like those that killed two siblings.
Janea Cox’s daughter Haleigh, 5, has intractable epilepsy. Mother and daughter have been living for months in Colorado while husband Brian, a Johns Creek firefighter, stayed in Georgia. Haleigh and her mom will now move back to their Smyrna home.
“This means the world to us,” Janea Cox said. “Haleigh’s medicine has done wonders for her. She says words now. I remember sitting in my living room, just crying.”

WATCH: See what life is like in Colorado for Janea Cox and daughter Haleigh in their pursuit of treatment for Haleigh’s seizures

Deal said the executive order requires a medical composite board to work with the Department of Public Health to head off possible legal problems, since cannabis oil is still illegal under federal law.
When the bill is signed, people with qualifying conditions who receive cards from the state and will be allowed to be treated with cannabis oil, with no more than 5 percent THC, the psychoactive ingredient, Peake said.
He said Georgia’s law, which he described as “sweeping” because it covers eight conditions, could benefit up to 500,000 Georgians.
Deal said he wants to be “very careful” to make sure that no more Georgians have to move to Colorado for treatment, and those still there can come home.
Georgia will become one of 37 states plus Washington, D.C., with some sort of medical marijuana law, including 12 where only treatment of epilepsy is allowed.
“While we want to treat suffering patients and bring children home as quickly as possible, it is critical that we take every precaution to safeguard private health information and ensure the security of the new patient registry,” Deal said. “In the coming days, these agencies will continue providing updates and further guidance to patients and the public.”
~
Tags:
Cannabis Legaliazation, Marijuana Legalization in Georgia, WeedWorthy Marijuana Legalization News, CannabisOil, WeedWorthy Cannabis Industry News Haleigh Cox
×
Stay Informed