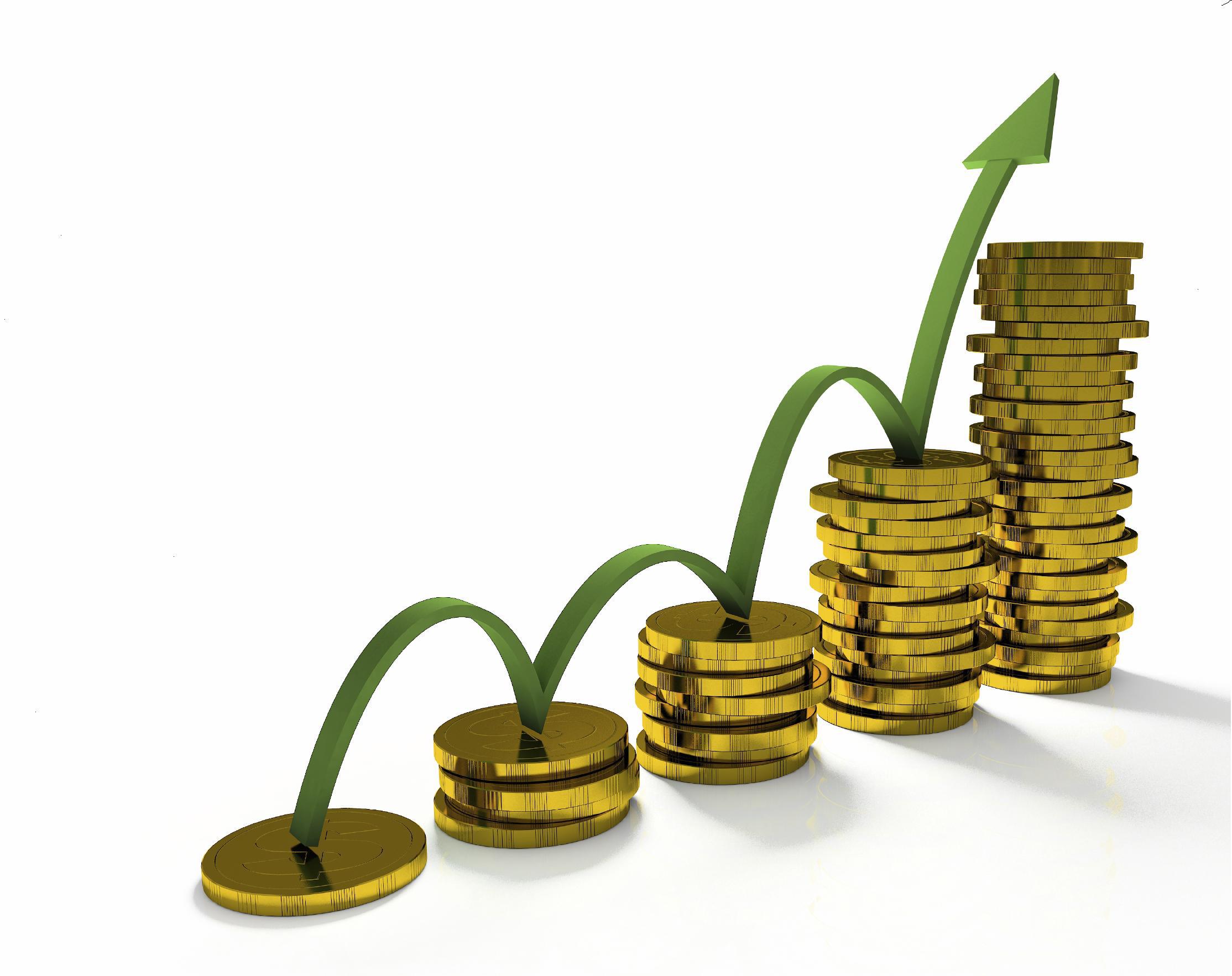 Brett Relander ~ Investopedia
What do tech startups and marijuana ventures have in common? 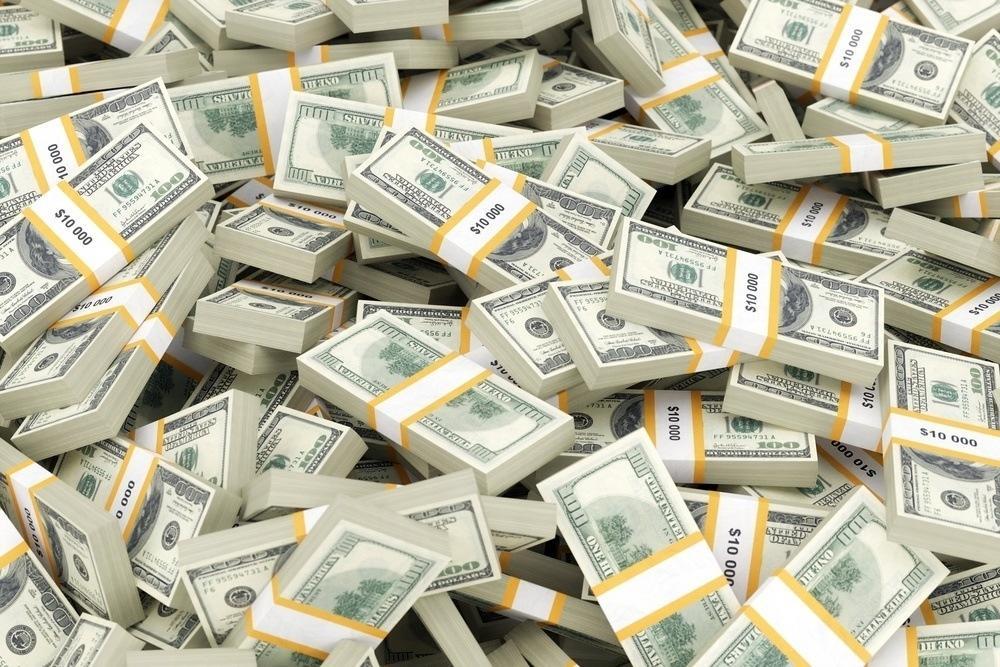 ~
An increasing number of funding platforms are on the rise with the goal of supporting both these enterprises. Many of these startups have Silicon Valley veterans at the helm. In the case of the marijuana industry, although it may still be in its infancy, the potential for growth in this sector has many investors sitting up and taking notice. Among the primary factors now attracting investors to this still fledgling industry is that there is still ample room for innovation. (For an assessment of the present prospects for investment within the cannabis industry, see article: Want To Make Money In Marijuana? Read This First.)
SFGate reports that the marijuana industry has experienced a 74 percent growth rate over the past year, and has now become a $2.7 billion industry. Currently, the state of California accounts for half of that industry, and it has been estimated that, in the event that marijuana should become legal in California, the industry's revenue could easily double.

NO LACK OF DEMAND

Compared to tech startups, the marijuana business is able to leverage one important advantage. Whereas tech companies often face the need to create a demand, or to at least educate their consumer base, marijuana startups face no lack of demand. At the moment, medical marijuana is available in Washington, D.C. and 23 states, while recreational marijuana has been legalized by only Colorado and Washington.
In light of such demand, investors who once backed tech firms are now funneling their funds into the cannabis industry. TechCrunch reports that the Founders Fund recently invested in Privateer Holdings. The fund, which was started by Peter Thiel, a PayPal co-founder, was just one of the firms offering $75 million in funding to Privateer Holdings, a firm that currently holds multiple cannabis investments. (For related reading on Privateer Holdings and the prospects for investments in other companies involved in the marijuana industry, see article: 2015 Marijuana Stock Analysis.)
Among the latest investors to put their money in the marijuana industry is Calvin Broadus, Jr., better known as Snoop Dogg. The rapper has made no secret of his affinity for marijuana and is now reported to be putting together a special fund for the express purpose of investing in marijuana startups.

THE TIMING IS RIGHT

Regardless of one's reasons for investing in this emerging industry, now certainly appears to be a good time for marijuana investments. Venture funding in marijuana startups is now pouring in from all directions. Rapidly becoming known as potpreneurs, marijuana startups are heavily betting on the potential for marijuana to be legalized in more states. Among those startups is Weedmaps, an app that gives users the ability to locate marijuana medical dispensaries. Recognizing the potential prospects for profit offered by Weedmaps, investors were quick to jump onboard. Weedmaps was eventually purchased by General Cannabis, Inc. with a combination of stock and cash. (For related reading, see: Pot Stock Pitfalls To Watch For.)
Another marijuana startup, Leafly, offers users the opportunity to rate and review various cannabis strains, kind of like a highly specialized Yelp just for the marijuana industry. Created by a trio of former Kelly Blue Book employees, Leafly started out as a simple side project in 2010. Within a year, it had become a full-time enterprise that soon attracted the interest of Privateer Holdings. Soon after the private equity firm acquired Leafly, the venture truly began to take off, signaling just how much of a difference the right investors can make in any startup, particularly one focusing on the cannabis industry. Prior to being acquired by Privateer, Leafly had managed to draw about 15,000 reviews of various marijuana strains. After Privateer took over, Leafly expanded to as many as 80,000 registered users. Even more importantly, from an investment point of view, Leafly is bringing in revenue of $100,000 monthly, according to Forbes.

PROMISING MARIJUANA STARTUPS ON THE RISE, THANKS TO INVESTORS

Leafly is certainly not the only marijuana startup to attract interest from investors. Leafline Labs has raised more than $12 million in funding from more than 100 individual investors. Based in Minneapolis, Leafline is unique in that it is only one of two such companies licensed by the state of Minnesota.
Also, Palliatech has managed to bring in $10 million in funding. Among the investors contributing funding to the NYC-based producer of marijuana-based pain medication is Gruppa Sputnik OOO, a Russian VC firm.
Not all marijuana startups have broken the $10 million threshold for funding, but they have still managed to bring in tidy sums from investors who are all too willing to invest in cannabis-based firms. Among them is MassRoots, which is a type of social network for marijuana aficionados. In September, MassRoots raised $500,000 and in total it has raised $1.2 million. Among the investors providing funding for MassRoots is The ArcView Group. (For guidelines on assessing the value of such new ventures, see article: Valuing Startup Ventures.)
With so much growing interest in the growing marijuana cottage industry, it is hardly surprising that so many venture capitalists have turned their attention and funding to a rapidly evolving cannabis tech industry. CrunchBase reports that in the last year alone, there were almost 30 venture investments in marijuana startups.

WORKING AROUND THE STIGMA OF CANNABIS INVESTING

Not all investors have been so quick to jump on the bandwagon when it comes to investing in marijuana startups. Many investors have remained hesitant due to the stigma associated with cannabis-based investments. While numerous opportunities exist, this stigma that is attached to marijuana has caused many investing firms to hold back simply because they do not want to become involved with investments that directly involve the production and sale of marijuana. Whether or not a firm "touches the plant" is a distinction that has become vital in the marijuana industry.
Still, there are numerous investment opportunities in ancillary businesses for investors who have a concern regarding the stigma associated with marijuana. Such ancillary businesses include the firms that provide security for medical marijuana dispensaries. As the profit potential for marijuana-related businesses continues to increase, more investors who previously wished to remain anonymous regarding their investments have been more willing to be open regarding their interest in the growing cannabis industry.
At the moment, the bulk of investment money going to marijuana firms is actually making its way north of the border to Canada, where the federal government has legalized medical marijuana use. However, U.S. investments are on the rise. Estimates indicate that as many as 12 million people in the United States use cannabis daily or almost daily. While the use of marijuana for medical purposes is currently only legal in 23 states, the issue will come before voters again next year. Furthermore, recreational use of marijuana is already legal in Colorado and Washington and will soon be legal in Alaska next month, and in Oregon in July.

While the legalized marijuana industry may still be somewhat of a new frontier, it is evolving rapidly, fueled by investors who are more than willing to hedge their bets on the potential offered by this controversial, yet, booming opportunity.
~
Tags:
Marijuana Inventment, WeedWorthy Finance News, Brett Relander,
Colorado gets sued by a third group over marijuana...
Rhode Island Marijuana Legalization: State Lawmake...