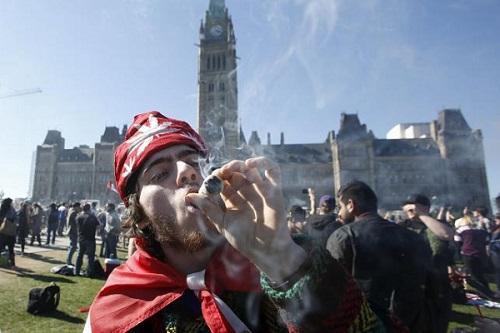 The weed is expensive, the selection is limited, the black market persists, and licensed stores are scarce. It’s one year into Canada’s experiment in legal marijuana, and hundreds of legal pot shops have opened.

While many residents remain proud of Canada for bucking prohibition, a lot still buy cannabis on the sly, because taxes and other issues mean high-quality bud can cost nearly twice what it did before legalization.

Much of the drug’s production and distribution over the years has been controlled by outlaw groups, including the Hells Angels, and replacing such criminality with safe, regulated sales is a key goal of legalization.