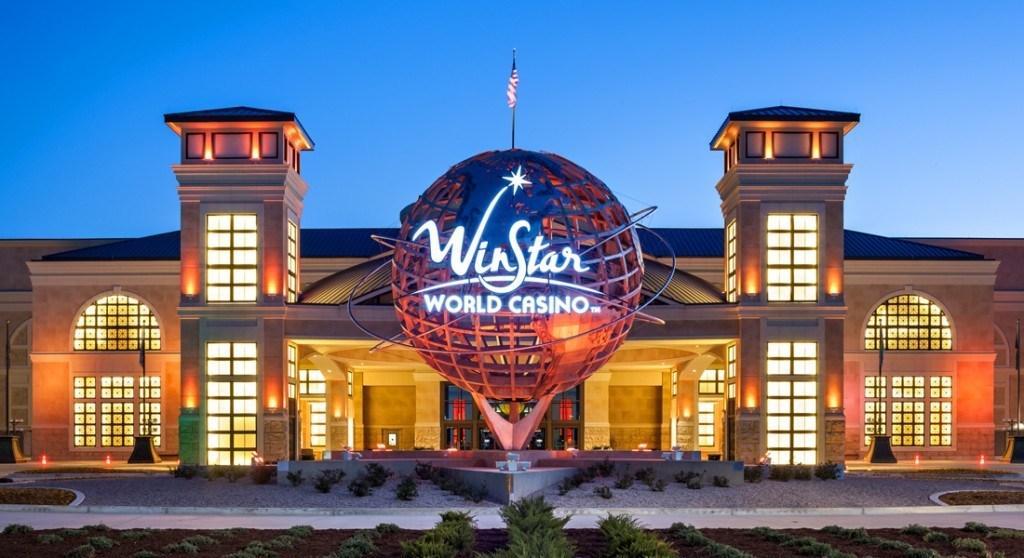 Jacob Sullum ~ Forbes ~
Last December the Justice Department gave a yellow light to marijuana legalization on tribal land, saying it would treat reservations like states in deciding how to enforce the Controlled Substances Act. 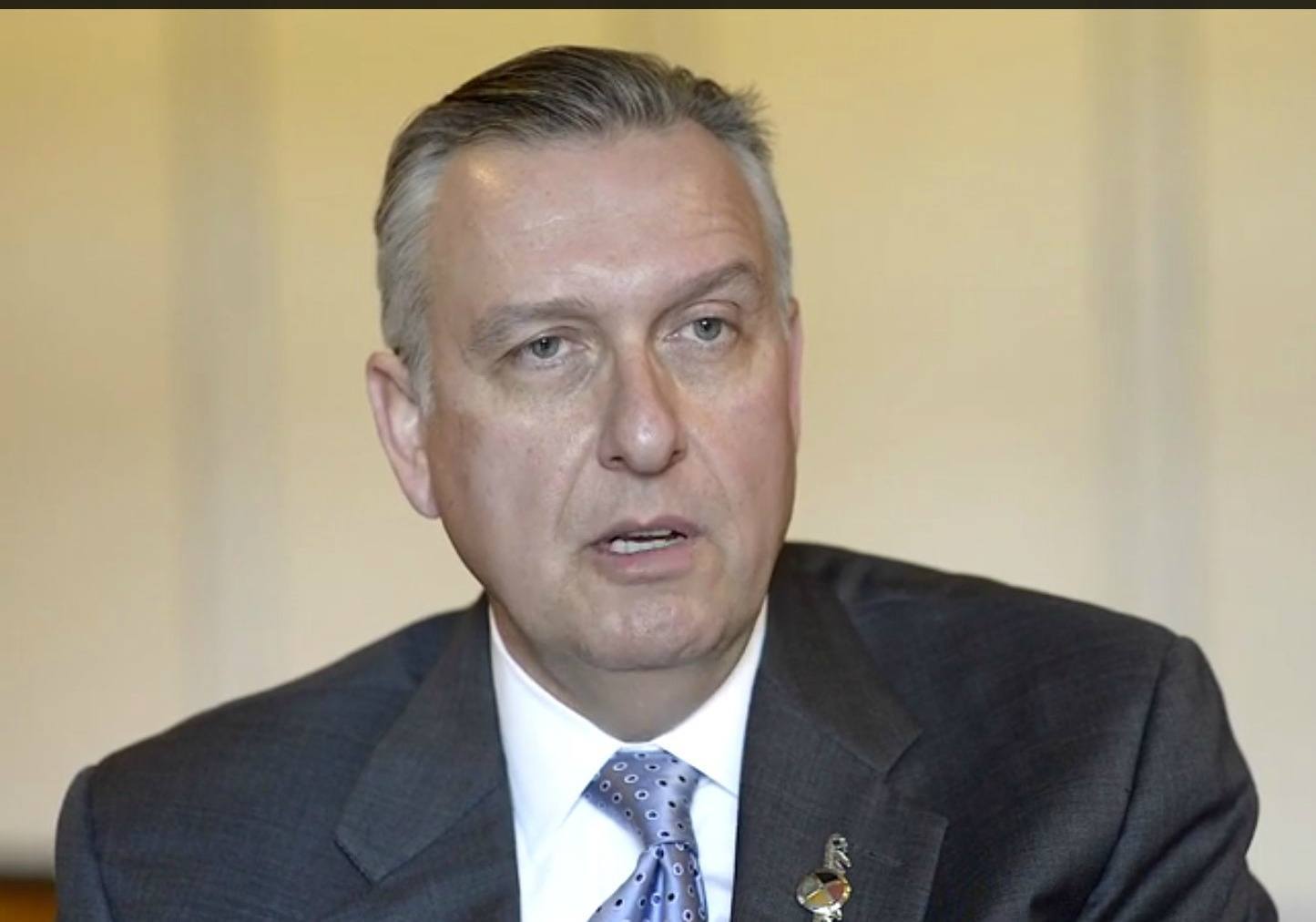