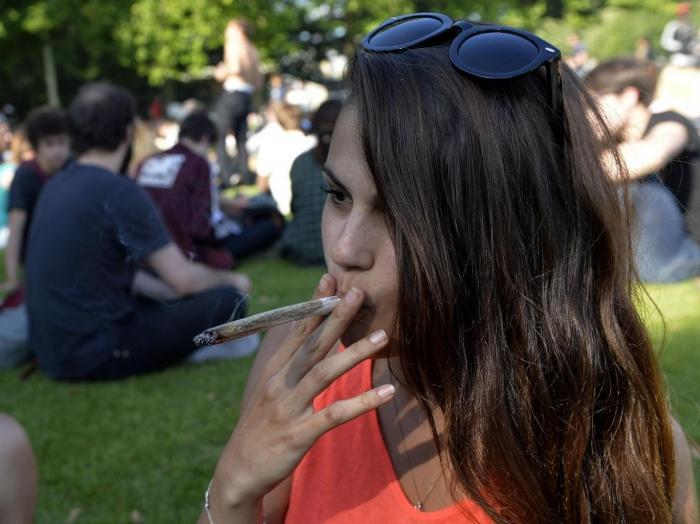 Four out of the five main candidates in the French presidential election support a relaxation of the country’s cannabis laws.

Under the current law, first passed in 1970, taking any illegal drug carries the risk of a one-year prison sentence and a fine of up to 3,750 euros.

However cannabis remains one of the most popular illegal drugs in France, with 47 per cent of 17-year-olds saying they have tried it, according to a recent survey by the French Observatory for Drugs and Addiction.