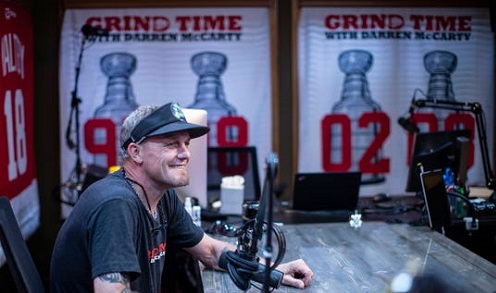 Since becoming a leading voice on marijuana, claiming the plant saved his life from certain death because of alcoholism and drug addiction, he hopes to translate his athletic success to the cannabis industry.

He wants a fifth cup with a new team that won’t require him to lace up his skates.

McCarty has formed a collaboration with Pincanna, a cannabis company that is building a massive medical marijuana grow and processing operation along I-75 in Pinconning, north of Bay City.

What’s fueling the growth in North Carolina hemp p...
How much pot in that brownie? Chocolate can throw ...