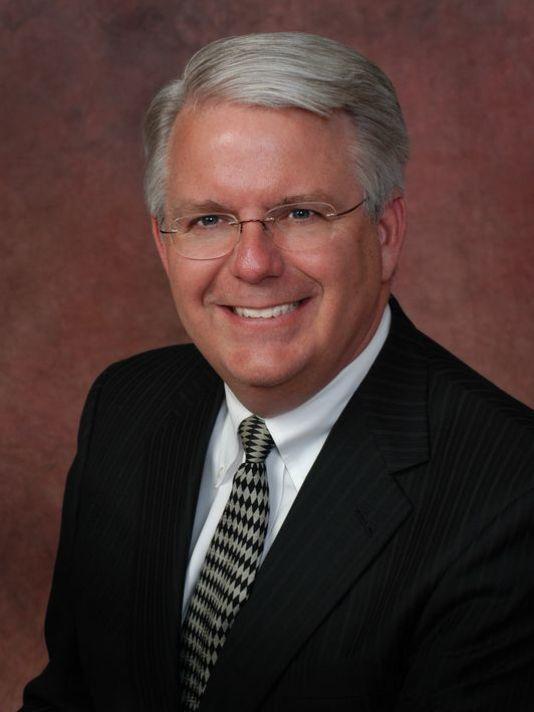 state Rep. John Forbes ~ The Des Moines Register
Industrial hemp is enjoying a huge resurgence of interest on the part of industry, farmers, nutritionists and green consumers. Could it be in the mix for Iowa agriculture? 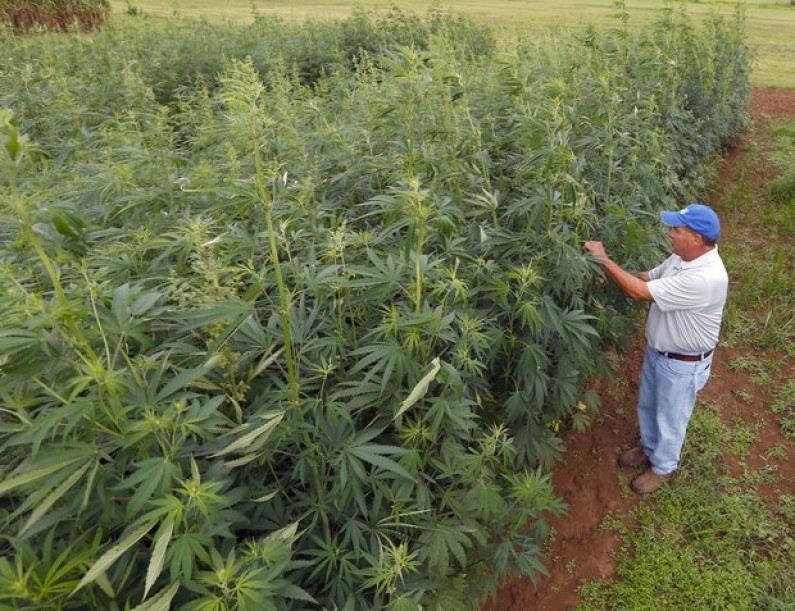 ~
Boris Shcharansky of Heartland Hemp Company in Urbandale is lobbying in Iowa for legislation allowing Iowa farmers to get involved in an industry that has grown from a national market of $250 million in 2011, to nearly $600 million in 2013. The firm is focused on developing specialized hemp plants.
Hemp is used in a staggering number of products, from textiles to building materials to industrial uses. Hemp seeds contain essential fatty acids. Hemp oil is used in salad oil, margarine and food supplements. The list goes on and on.
So is it time for Iowa farmers to cash in on industrial hemp?
While it is legal to import hemp ingredients for processing here, the United States is the only major industrialized country to prohibit large scale commercial production. It was banned in the 1930’s along with marijuana, even though hemp has little THC, the active ingredient in marijuana. Hemp proponents say the only thing that happens when you smoke industrialized hemp is a bad headache.
Industrial hemp could have a positive impact on our environment. Hemp grows dense and vigorously. Sunlight cannot penetrate the plants to reach the ground, and this means the crop is normally free of weeds. The deep roots prevent soil erosion. It doesn’t need a lot of pesticide. Hemp could be used in rotation with other crops. It’s been called a “mop crop”, absorbing impurities from the soil.
Last year, as part of the Farm Bill, Congress passed legislation to allow industrial hemp pilot projects on the part of universities and Departments of Agriculture. One of the biggest proponents is Senate Majority Leader Mitch McConnell of Kentucky, where an industrial hemp pilot project is underway. Some 20 states from Maine to Hawaii have already cleared the way for industrial production by marking hemp as distinct from marijuana. Congressional Republicans and Democrats, who don’t agree on much, are together proposing even more sweeping legislation. The American Farm Bureau Federation at its meeting in January issued a strong statement in support of industrial hemp.
But what about Iowa? At least one bill introduced in 2013 in the Iowa Senate went nowhere. Shcharansky of Heartland Hemp says the Iowa Farm Bureau has no position on the issue. But he wants to change that. Shcharansky, who was born in Russia and grew up in Iowa, will be hitting the road for a series of town halls over the Spring and Summer to build support.
I believe Iowa farmers should be able to participate in the growing market for hemp products if they so choose, and in the process we might help with soil erosion and water quality, two important issues facing our state. I think industrial hemp is at least worth looking into.
STATE REP. JOHN FORBES, D-Urbandale, represents District 40 in the Iowa House of Representatives. The district includes much of Urbandale. He can be reached at john.forbes@legis.iowa.gov or 778-7699 or 281-3221.
~
Tags:
Marijuana Legalization News, Hemp legalization, WeedWorthy US News,
Mitch McConnell has a Love Affair with Hemp
The Republican argument to end marijuana prohibiti...