Following Its Country Music, Nashville May Loosen Up on Marijuana – Cannabis News 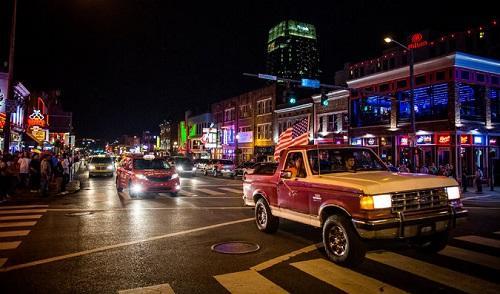 Nashville, which residents often refer to as the Buckle of the Bible Belt, may be on the cusp of joining the long roster of American cities that have decriminalized cannabis.

NASHVILLE — Willie Nelson’s famous habit of smoking marijuana is not seen as a badge of outlaw courage here anymore, so much as the frivolous foible of an eccentric uncle.

A popular FM station disgorging the Boomer rock hits of yesteryear calls itself Hippie Radio 94.5; one of its sponsors is a smoke shop that incessantly hawks glass pipes and detox kits.

‘I played stoned’: Some NFL players love getting h...
A Visit to ‘Leaves of Grass’ Cannabis Lounge in Bo...