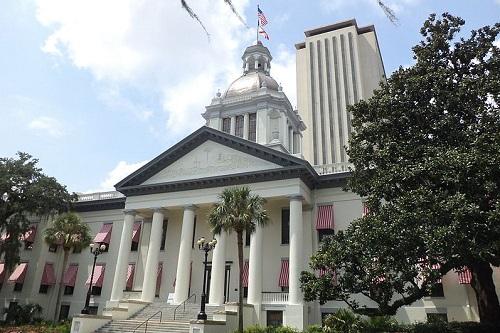 TALLAHASSEE (NSF) – After a tense debate, a Senate committee Monday backed a bill that calls for allowing terminally ill patients to have access to medical marijuana and revamping a 2014 cannabis law that has been tangled in legal fights.

The bill (SB 460), approved by the Senate Rules Committee, would allow dying patients to use full-strength medical marijuana — a potentially major shift in Florida.

But that issue received relatively little debate Monday, as senators sparred over other parts of the bill that are an outgrowth of the 2014 law, which authorized non-euphoric types of cannabis for patients such as children who suffer from severe epilepsy.

The bill, in part, would likely lead to more licenses for nurseries that would be able to grow, process and distribute the full-strength and non-euphoric types of pot.