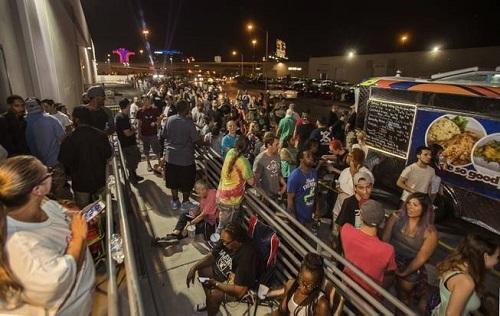 The sales figure was generated from Saturday’s first day of recreational marijuana sales to Tuesday.

The tax rate for recreational pot is 33 to 38 percent, depending on local regulations, with all state and local taxes included.

“We had a higher demand than everybody initially thought,” dispensary association director Riana Durrett said. “It shows this market really exists.”

Minnesota medical cannabis program to include PTSD...
Cannabis Makes Its Way Into the G-20 Summit