A recent survey reveals that a knowledge gap of cannabis may be holding back millions of people from a better treatment option.

As with many other conditions, fibromyalgia often manifests in more ways than one. a The disorder, which is characterized by widespread musculoskeletal pain, includes symptoms such as mental fog, chronic pain, sleep issues, depression, and more. Two to 4% of the population suffers from this condition, meaning millions of people are feeling less than their best.

Meanwhile, a recent University of Michigan survey covering fibromyalgia and CBD found that out of 2,701 participants with fibromyalgia, 38.1% had never used CBD, 32.4% currently used it, and 29.4% had tried it.

Additionally, of those who used CBD to treat the condition, researchers found that the following percentages of participants [treating fibromyalgia with CBD] reported “much” or “very much” improvement for the following symptoms: 30.5% for pain, 40.1% for insomnia/sleep problems, 40.0% for anxiety, 20.0% for fatigue, 32.3% for depression, 21.9% for memory/clarity of thought, and 43.2% for other symptoms.

Of those who never tried CBD, their biggest concern listed was safety. Additionally, cannabis use was the factor most associated with CBD use. Perhaps a knowledge gap is truly holding back millions of people from a better treatment option. 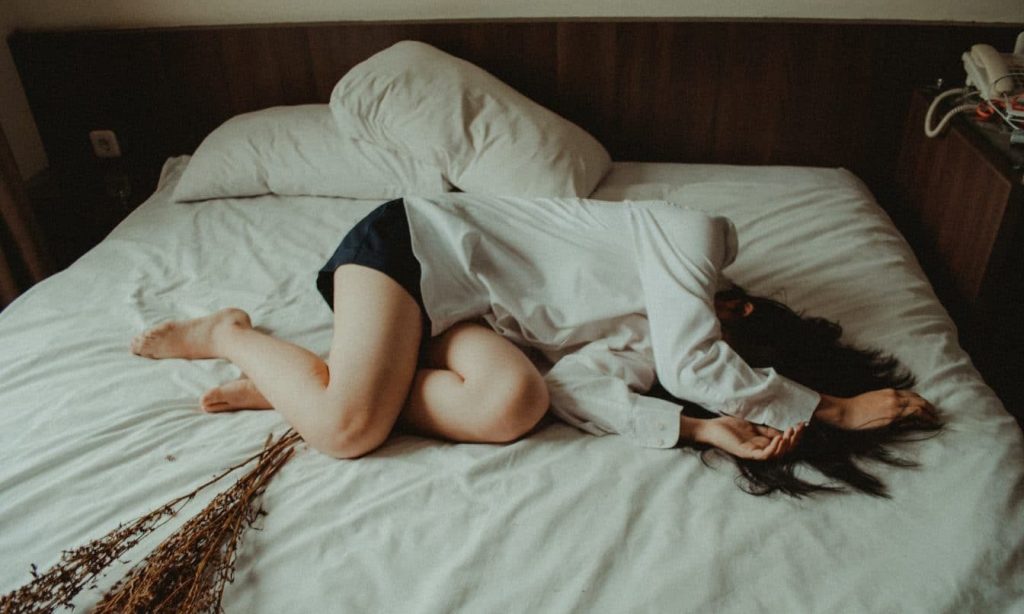 Photo by Yuris Alhumaydy via Unsplash

Where To Go With Our Information?

By the end of this survey, it’s obvious that further investigation is needed. It could be the case, as previously shown, that CBD in combination with THC or full-spectrum products has more statistically significant effects. Additionally, due to the nature of the survey and the times, the hype behind CBD may be leading people to report more dramatic improvements than they would otherwise.

The majority of participants generally reported at least trying CBD after feeling like their symptoms weren’t properly managed. This survey included respondents from every U.S. state, Canada, and more. The majority of those who reported using cannabis stated that it was for a medical reason.