Hot off the press cannabis, marijuana, cbd and hemp news from around the world on the WeedLife News Network.
1 minute reading time (148 words) 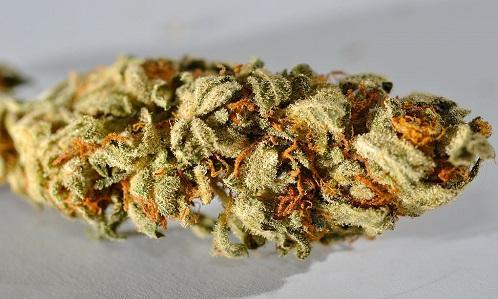 Federal authorities have announced that they are reviewing the possibility of loosening the classification of marijuana, and if this happens, it could have a far-reaching impact on how the substance is used in medical settings, experts said.

Marijuana is currently classified as a Schedule I drug, meaning it is listed alongside heroin and LSD as among the "most dangerous drugs" and has "no currently accepted medical use and a high potential for abuse."

The Drug Enforcement Administration announced last week that it is reviewing the possibility of reclassifying it as a Schedule II drug, which would put it in the same category as Ritalin, Adderal and oxycodone.

Medical experts are welcoming the review, saying it could ease restrictions for researchers, so that they can better understand which compounds in marijuana could be used to help patients.