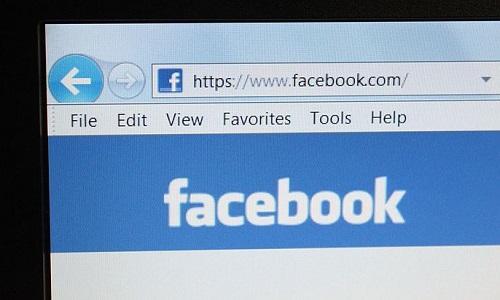 Following bewilderment and speculation among cannabis advocates, Facebook confirmed to U.S. News on Friday that state-legal businesses that sell marijuana may have their pages deleted on the basis that selling the drug remains a federal crime.

The company says the policy is not new – despite the surprise that greeted the removal of at least two medical marijuana dispensaries in New Jersey this week – and that pages must be flagged by Facebook users for the company to take action.

Removal of pages is made on a case-by-case basis, according to the company, for violating its community standards.

One surprising downside of marijuana legalization: major energy use

WeedCircles is part of the WeedLife Network