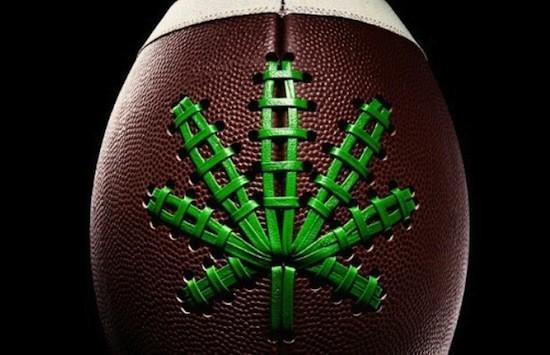 Former Detroit Lions wide receiver Calvin Johnson recently admitted to smoking marijuana after every game when he was in the NFL.

The Georgia Tech alum recently talked to Sports Illustrated about his career and he said he would smoke once every game was over from 2007 to 2015.

Johnson said the reason he would do that is to help relieve some of the pain he was dealing with as well as he was concerned with the opioid abuse he noticed with players.