Hot off the press cannabis, marijuana, cbd and hemp news from around the world on the WeedLife News Network.
1 minute reading time (128 words) 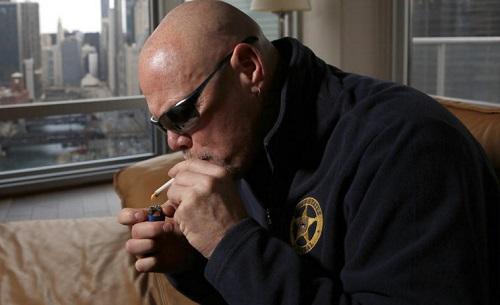 McMahon was in Chicago this week, where he attended Tuesday's Bears reunion marking the 30th anniversary of their Super Bowl victory.

He was also featured in an ESPN "30 for 30" screening of a documentary about the team, which includes a focus on his health struggles.

Now 56, McMahon has been plagued by debilitating health problems following his 15-year career and multiple concussions in the National Football League. He has been diagnosed with early onset dementia and has severe headaches, depression, memory loss, and vision and speech problems.

Obama says marijuana reform is not on his agenda f...
The Best And Worst States For Medical Marijuana – ...