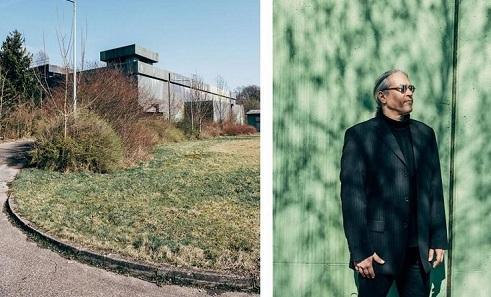 Christoph Rossner​ is using a former NATO air base in his quest to become Germany's leading medicinal weed grower.

"I know we're planning on growing weed, but working here won't just be one big party," Christoph Rossner says while striding ahead of me toward the entrance of a deserted nuclear bunker, in the quiet countryside of the southern German region of Allgäu.

From 1956 to 2003, the bunker was part of the Memmingen military base, from where NATO planned to launch nuclear weapons in case the Cold War ever escalated.

It's abandoned now, but not for long if Christoph Rossner can help it.