Trump: Cannabis 'should be up to the states' – Cannabis News 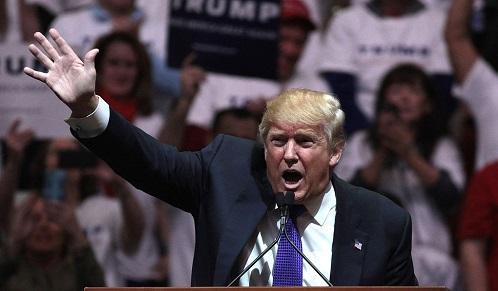 TRENTON — Republican presidential nominee Donald Trump said Friday he would not use federal laws to eliminate legalized marijuana in states like Colorado.

That puts him at odds with the stance peddled by New Jersey Gov. Chris Christie, considered to be Trump's possible pick for U.S. attorney general.

When Christie was running for the Republican presidential nomination last year, he vowed to enforce federal laws banning the sale of marijuana to crack down on states that have legalized pot.