Hot off the press cannabis, marijuana, cbd and hemp news from around the world on the WeedLife News Network.
9 minutes reading time (1807 words) 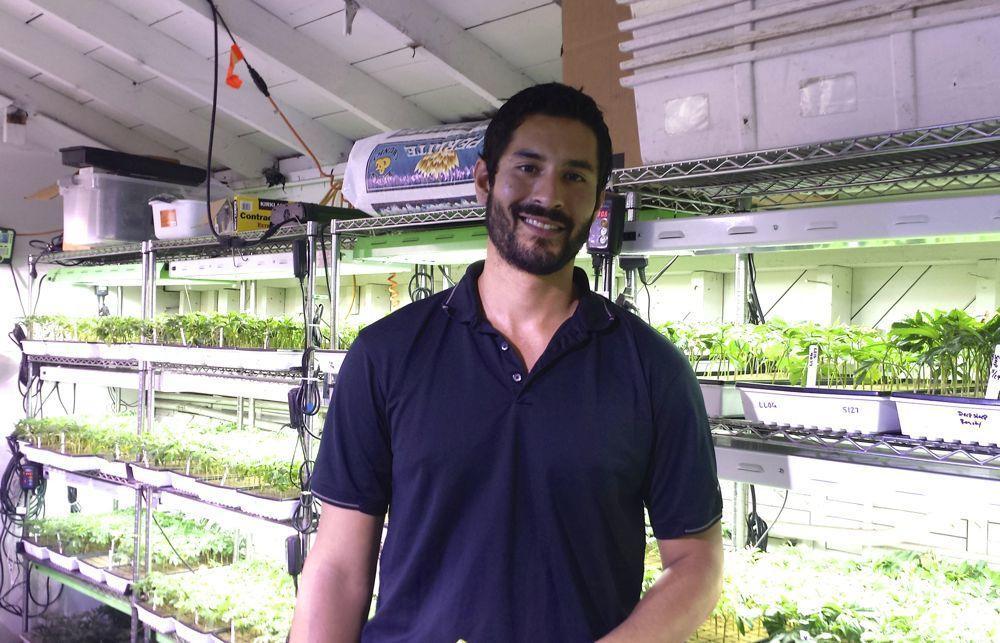 Wanna Grab a Marijuana Tea After Work?
1st Massachusetts MMJ dispensary gets OK to sell a...