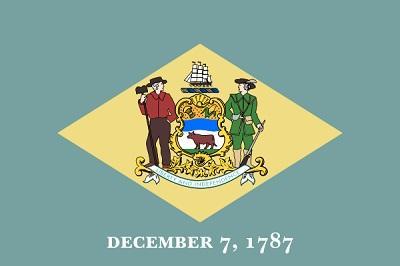 Republican gubernatorial candidate Sen. Colin Bonini, R-Dover South, incited gasps on the Senate floor Thursday when he said he’d sponsor a bill to legalize marijuana, arguing that Delaware has all but done so already.

Bonini said he was not originally a supporter of full legalization, but it would be preferable to the slow process of decriminalization that has left the drug unregulated and untaxed in the state.