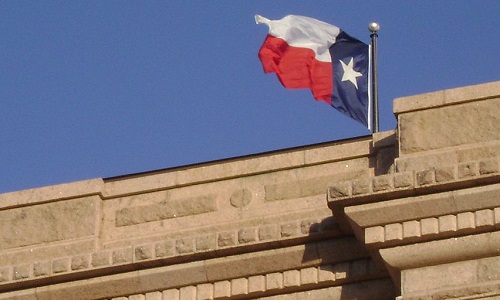 A new law that legalized hemp in Texas is creating a haze of confusion for authorities as most crime labs around the state can't do the testing to tell the difference between the cannabis plant and its illegal cousin, marijuana.

Officials say the problem will likely cost millions of dollars and take months to fix and has prompted some authorities around the state to at least temporarily stop prosecuting misdemeanor marijuana cases.

After the 2018 federal Farm Bill made hemp legal in the U.S., many states, including Texas, passed legislation allowing farmers to get into the hemp-growing business.

Scientists Sue DEA Over Marijuana Cultivation Appl...
USDA Head Is Worried Farmers Will Grow Too Much He...