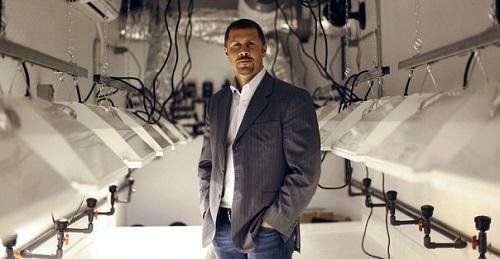 Having broken his neck in a surfing accident, Derek Peterson had first-hand experience of the painkilling benefits of cannabis.

Doctors had prescribed Dilaudid, an opiate drug that had horrendous side effects as doctors tried to wean him off it.

Unable to cope with the night sweats and the misery of cold turkey, he sought an alternative: cannabis.

“It was an epiphany, a light-bulb moment,” he told the Telegraph. It led to a dramatic change of career from Wall Street banker to head of the first publicly listed company to “cross the green line” and make products from cannabis.

The WeedLife Network had 1.5 million reasons to be...
Congress Did Not Legalize Medical Marijuana – Mari...

3 marijuana stocks to watch before January is over

Recreational cannabis companies use marketing that appeals to adolescents