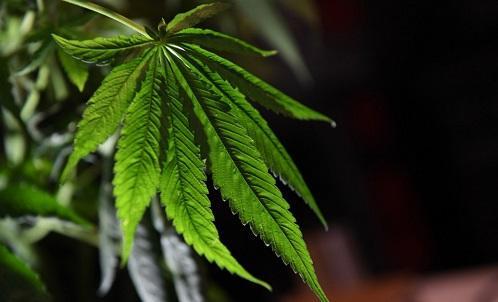 Tribal lands could be the next frontier for the marijuana industry in Nevada.

From across the state, tribal leaders appeared at the Nevada Legislature last week to advocate for a bill that would enable tribes to enter into state compacts allowing the medical and recreational marijuana industry to take root on tribal land.

Almost all of the tribal leaders that testified before the Senate Judiciary Committee on Thursday described high unemployment and poverty rates among their people and insisted that the marijuana industry could create jobs, revenue and other opportunities in their communities.

"We lack a tribal court system, we lack a police department, we lack health services – this may help create those services," said David Decker, Chairman of the Elko Band Council for the Te-Moak Tribe of the Western Shoshone.