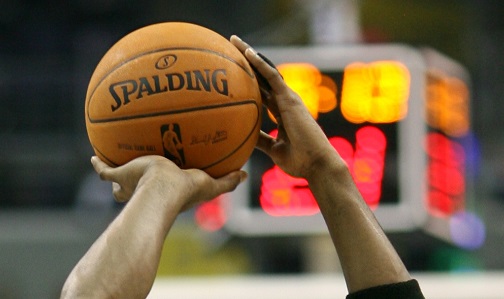 Thanks in part to the NFL’s announcement it would study cannabis as a pain management tool, the intersection of marijuana and professional sports has entered the mainstream as of late.

Curiosity abounds on whether the plant could be used in recovery and possibly preventing traumatic brain injuries for professional athletes.

With top-level sports leagues like the NBA and NFL still testing and punishing its players for marijuana use, despite players living in legal states and former players admitting to using cannabis, those leagues are being forced to re-examine their stance on cannabis.

With 6 weeks till pot legal, Canada's golf industry must decide about smoking on links - Cannabis News