Hot off the press cannabis, marijuana, cbd and hemp news from around the world on the WeedLife News Network.
9 minutes reading time (1882 words)

Cops warn of arrests at Church of Cannabis 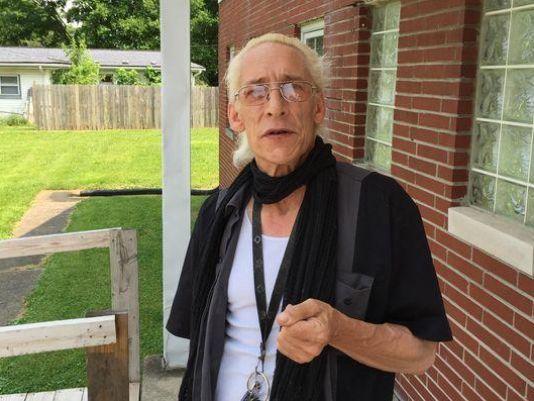 Tim Evans, Jill Disis and Mark Alesia ~ Indianapolis Star ~
Authorities in Indianapolis warn that anyone caught smoking marijuana at the First Church of Cannabis’ planned service next week could end up arrested.