Consumers are gobbling up cannabis edibles 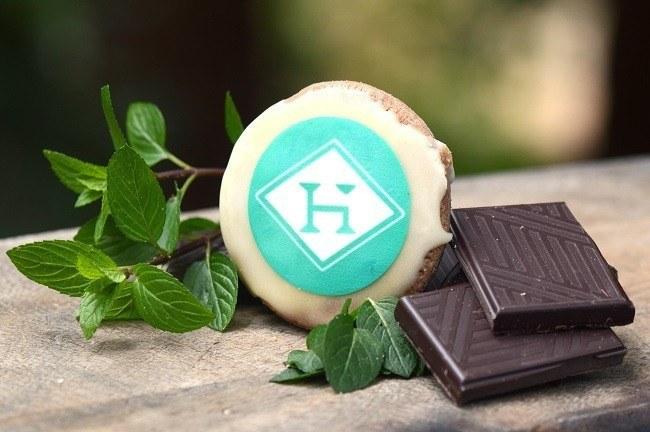 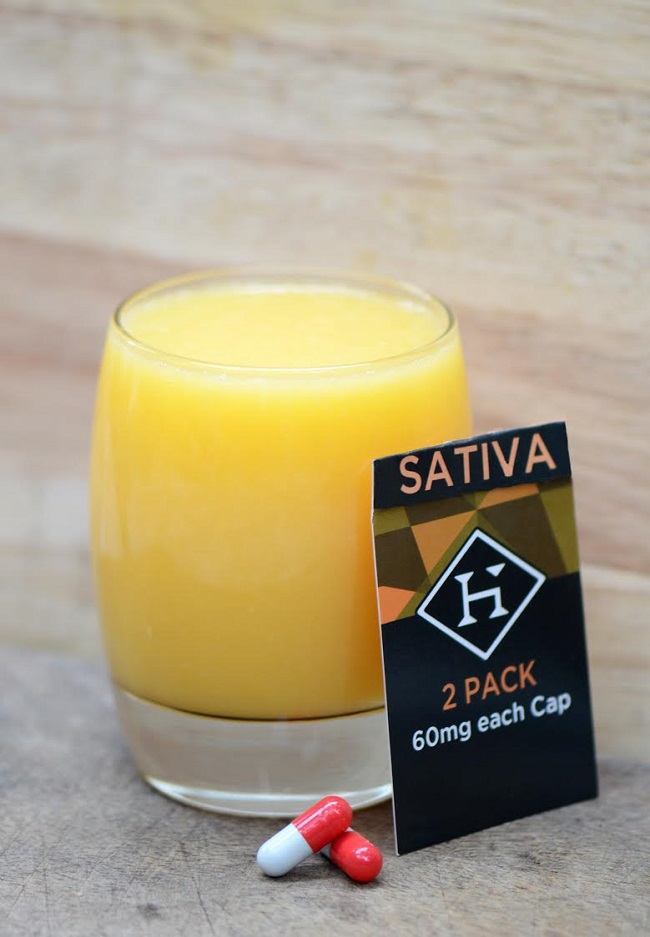 ~
One of the biggest surprises since recreational cannabis for adults became legal in Colorado and Washington State last year is the explosion in the popularity of edibles: candies, cookies, beverages and other food products infused with marijuana.
Late last year the Denver Post reported that cannabis edibles made up about 45 percent of Colorado’s legal marijuana marketplace for 2014.
And companies making edibles expect those numbers to rise, especially as more states legalize cannabis.
Jacob Jones, interim CEO of Freedom Enterprises in Scotts Valley, California, says his company’s sales volume is split “down the middle” between marijuana concentrates and their Hashman-brand infused edibles.
“I think the trend is changing from inhaling flower,” he tells WeedWorthy. “Also there are a lot of sick people that can’t smoke it.”
Steve DeAngelo, the high-profile cannabis advocate who is also co-founder and executive director of the Harborside Health Center in California, says the rising popularity of edibles and other cannabis-infused products is due in part to the health issues and social stigma associated with smoking. Edibles, he tells Weedworthy, allow people to “consume cannabis in situations where smoking is not permitted or not socially acceptable (Thanksgiving dinner or church for example).”
DeAngelo expects the infused product segment of the legal cannabis market to expand further, and he anticipates similar growth in the sale of cannabis extracts for dabbing or vape pens.
“Few people will choose to buy a raw cannabis flower, grind it up, put it in paper, burn the whole package, and create smoke and odor and ash when they have an alternative option easily accessible,” he says.
A decade from now, he predicts, customers walking into Harborside will be greeted by rows of vape pens, cases filled with extracts and a large selection of cannabis-infused consumables – while over in a corner, he says, “will be a small case containing raw cannabis flowers, for those few old timers who will probably die with a joint in their mouth.”
DeAngelo is also co-founder and president of the ArcView Group, a firm that brings together investors and the cannabis industry. And at a recent ArcView event in Denver, he told his audience to remember one word:  “terpenes.”
Terpenes are the chemical compounds that give notable odor and flavor to consumables, including cannabis. They make up the essential oils we associate with a wide spectrum of aromas in things like citrus, pine and some flowers, as well as in herbs like thyme and spices like cinnamon and clove.
“There is an existing body of evidence demonstrating that terpenes themselves have therapeutic and psychoactive effects— think aromatherapy,” says DeAngelo.  “And my 40 years of experience selling cannabis has taught me that smell is probably the single most important factor to most cannabis purchasers.”
Another interesting link between cannabis and terpenes, and something researchers are only just beginning to explore,  he adds, “is how the psychoactive effects of these substances interact with and influence the effects of cannabis— a very rich vein to mine.”
DeAngelo says there will be challenges ahead for the producers of cannabis edibles; in particular issues with supply and consistency. There are also concerns regarding new consumers of edibles, and how to not only package and market those products, but also how best to  new to educate those new customers.
“It takes some trial and error for most people to find the right dose, and along the way they may over- or under-consume, and (will) either be disappointed or overwhelmed by the effects,” he warns.
But Freedom Enterprises’ Jacob Jones says he is encouraged that the current cannabis culture, along with the passion many consumers bring to legal marijuana, will allow the edibles industry to grow and develop at its own pace.
“I believe the passion and culture is strong enough,” he says. “I have employees that have our brands tattooed on them; and I believe that we’re building something that people can believe in and stand behind, and it’s a lifestyle.”
~
Tags:
Cannabis Marketing, Cannabis Edibles, Cannabis Oil, WeedWorthy Finance News, WeedWorthy Medical Marijuana News, WeedWorthy Culture & Arts News, food products infused with marijuana, Terpenes,
Number of registered medical pot users in Minnesot...
Georgia families pick up state's first medical can...