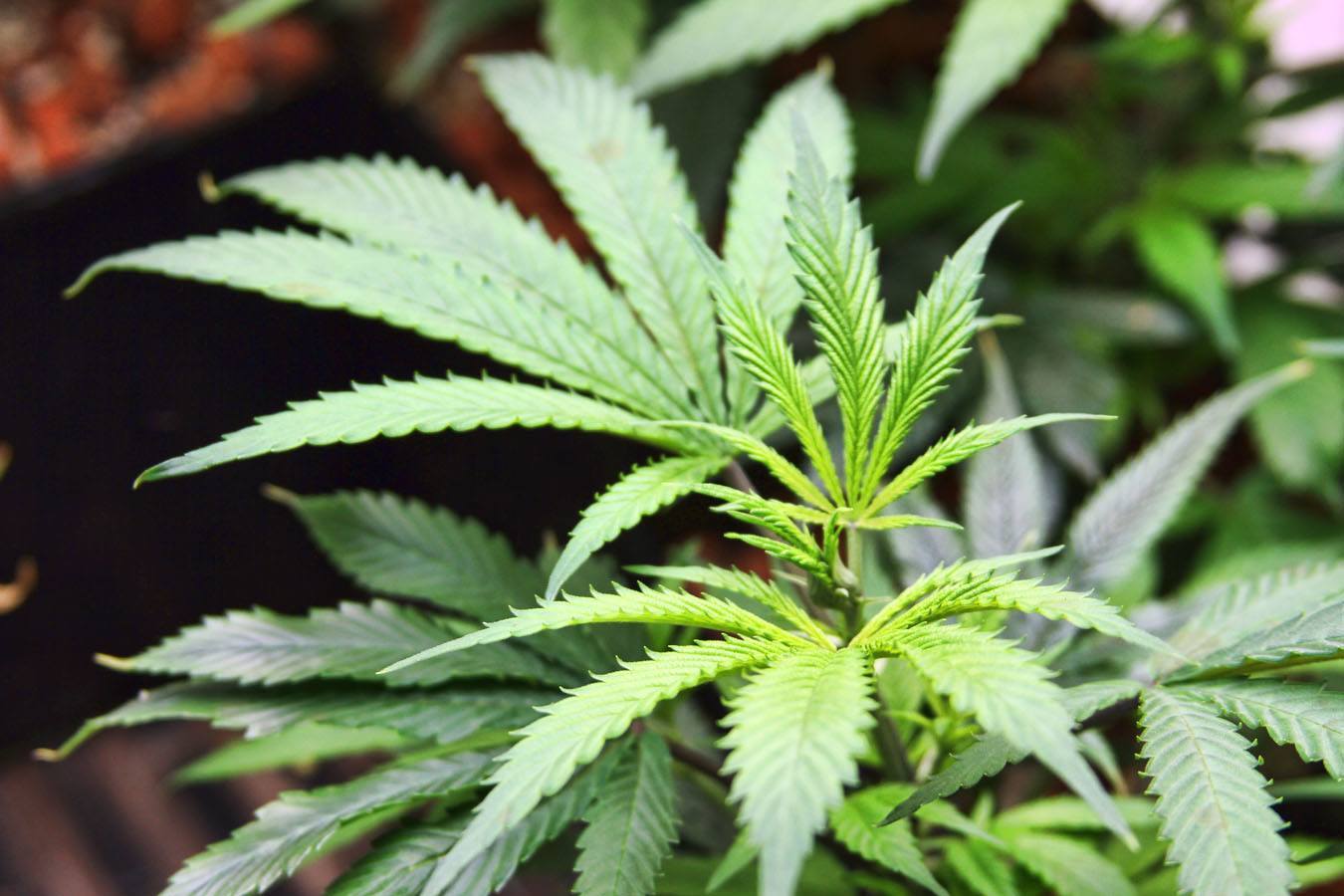 Thomas Mitchell ~ Westword ~
Congress voted on two amendments to a Department of Justice spending bill Wednesday that would protect marijuana businesses in states where they're legal, but only one of them passed.

~
Introduced by Republican Congressman Dana Rohrabacher and Democratic Congressman Sam Farr, both of California, the Rohrabacher-Farr Amendment will prohibit federal funding for the Department of Justice's prevention of state-implemented medical marijuana programs. The bipartisan amendment also passed in 2014 but was set to expire in September and needed re-approval to prevail, which it gained by a 242-186 vote.
"We have limited tax dollars here, we're cutting veteran's benefits, we're cutting down on people who need help," Congressman Rohrabacher said Tuesday during a speech on the House Floor. "But then we're spending it on trying to put in jail someone who is smoking marijuana in their backyard."
Rohrabacher's amendment, attached to H.R. 2578 — the 2016 Commerce, Justice, Science, and Related Agencies Appropriations Act (which passed later that day) — will "prohibit the use of funds by various states to prevent any of them from implementing their own laws that authorize the use, distribution, possessions, or cultivation of medical marijuana."
That means the Justice Department or Drug Enforcement Administration won't get any money to raid compliant, state-legalized cannabis businesses.
Aaron Smith, director of the National Cannabis Industry Association, was excited for his members across 23 states (and Washington D.C) where some form of medical marijuana is legal. “This is an issue with overwhelming bipartisan support throughout the nation, and it’s good to see that the House recognizes that it should respect the will of the American people in this way," he says.
Despite Smith's pleasure with the passing of the Rohrabacher-Farr Amendment and the protection it brings medical marijuana businesses, he and others in the cannabis industry were left with a bittersweet taste after the 206-222 failure of McClintock-Polis Amendment — another amendment to the aforementioned appropriations act. Sponsored by Colorado Congressman Jared Polis, it would've provided similar protection to recreational marijuana businesses.
Although Polis's amendment to protect legal retail marijuana businesses narrowly missed, some are bullish on its chances in the future. Marijuana Policy Project Executive Director Rob Kampia even went so far as to call the vote a morale victory.
"The McClintock-Polis Amendment was the most aggressive spending provision ever introduced with the intention of rolling back the federal government’s war on marijuana, and right out of the gate it was supported by 47 percent of House members," he wrote in an e-mail.
However, Polis wasn't as happy with the results.
“The federal government shouldn’t be swooping into Colorado to decide how we regulate marijuana any more than it should be swooping in to Louisiana to tell them how they should regulate fried crawfish,” Polis said in a statement. “In Colorado, we’ve seen that regulating the marijuana industry is a far more successful approach than leaving the market in the hands of criminal cartels."
Polis, who also co-sponsored the Rohrabacher-Farr Amendment, recently sponsored a bill that would establish federal guidelines for stoned-driving enforcement. But another H.R. 2578 amendment he sponsored that will circumvent $9 million from the DEA's Cannabis Eradication Program to child-abuse and domestic violence prevention services passed on Tuesday. As the result of the overall act winning approval, a combined total of $23 million in DEA funding was diverted toward social initiatives such as purchasing body-cams for police officers and helping abuse victims.
~
Tags:
WeedWorthy Marijuana Legalization News, WeedWorthy Medical Marijuana News, WeedWorthy Political News, WeedWorthy Cannabis Industry News Department of Justice, Dana Rohrabacher, Sam Farr, WeedWorthy Recreational Marijuana News Congress 2016 Commerce, Justice, Science, and Related Agencies Appropriations Act state-legalized cannabis businesses, Jared Polis,
Medical marijuana regulation measure clears Califo...
Utica, Rochester may get medical marijuana dispens...