Hot off the press cannabis, marijuana, cbd and hemp news from around the world on the WeedLife News Network.
1 minute reading time (127 words)
Featured 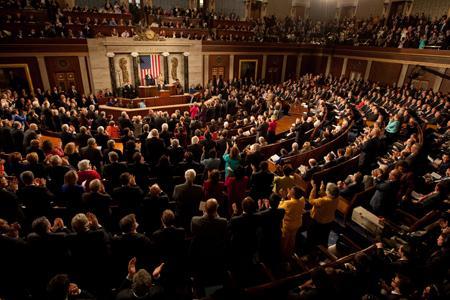 Contrary to what you may have read or heard, Congress did not quietly lift the federal ban on medical marijuana. Nor did it lift the ban loudly. It did not lift the ban at all. Here is what actually happened.

A year ago, Congress approved an omnibus spending bill that included a rider prohibiting the Justice Department (which includes the Drug Enforcement Administration) from using funds appropriated by that bill to “prevent” states from “implementing” their medical marijuana laws.

The same rider, sponsored by Reps. Dana Rohrabacher (R-Calif.) and Sam Farr (D-Calif.), was included in the omnibus spending bill approved by Congress this month.

That means it will remain in force for another fiscal year.