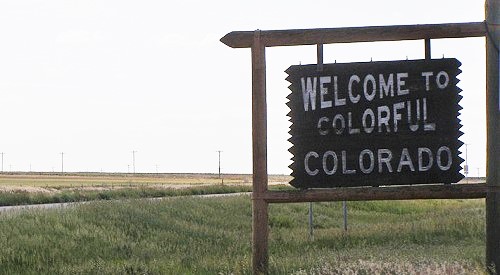 According to data from the state Department of Revenue, Colorado dispensaries accounted for just under $150.5 million in sales in October.

Legal weed is now up to N.J. voters as lawmakers v...
MLB’s New Marijuana Policy Could Spark Change In N...