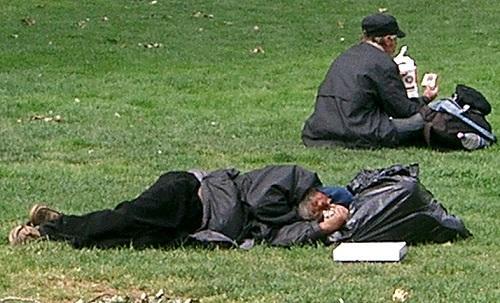 Aurora, the third largest city in the state, will donate funds to organizations which help low-income people with housing and community services.

One of the largest cities in Colorado is donating millions of dollars raised by taxes on marijuana sales to local non-profit organisations which help the homeless.

Aurora will use a significant portion of the $4.5 million revenue from recreational cannabis to fund the Colfax Community Network, which helps low-income families to live in motels, apartments and provides food, clothing, hygiene products and nappies, as well as other local programmes.

A total of $1.5 million of the revenue has been earmarked for homeless efforts in the 2017 and 2018 city budgets, in addition to the $1.5 million already approved for the 2016 budget.

Smoke Like Flosstradamus With These Celebrity-Cura...
The Government Could Make a Buttload of Tax Cash o...