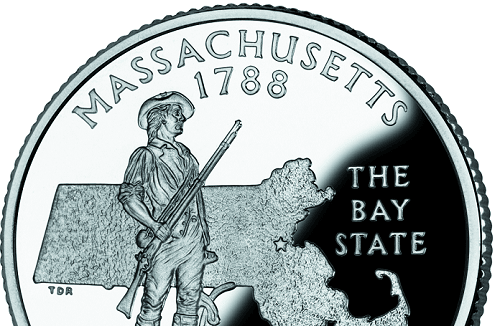 The Citizens' Initiative Review project was launched by a bipartisan group of politicians and academics.

These were among the findings released Sunday by a panel of 20 Massachusetts residents who spent four days analyzing the marijuana legalization ballot question and hearing testimony from experts, supporters and opponents of the question.