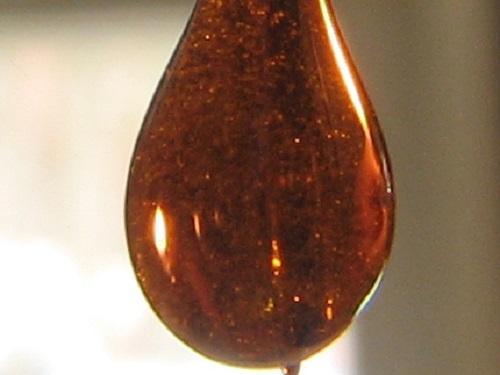 About half of the patients who enrolled in a study of CBD oil at the University of Alabama at Birmingham had reductions in seizure frequency, according to initial results that will be reported at the American Academy of Neurology meeting in April.

Seizures declined by an average of 32 to 45 percent for the patients who responded to CBD oil, according to a UAB press release.

Two patients out of the 51 initially enrolled became seizure-free after they began taking CBD oil, which is derived from marijuana.

The results came from the first six months of the study, and includes patients who have not responded to traditional seizure treatment.