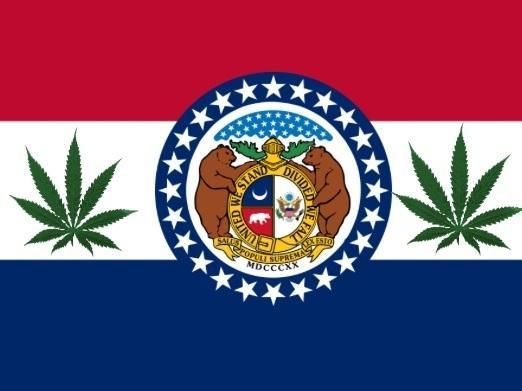 Melanie Moon ~ Fox 2 Now St. Louis
ST. LOUIS (KTVI) – For the first time in nearly 80 years cannabis will be grown legally in Missouri.
~
Last July Governor Nixon signed into law the Missouri Medical Marijuana bill and this week licenses were granted by the Missouri Department of Agriculture to two non profits to grow cannabis plants for hemp extract.
The hemp extract law is extremely narrow. It allows people with severe, persistent epileptic seizures to use oil derived from cannabis plants as a medical treatment.
In an application process that took months, two non profits were chosen to grow the hemp. They must follow strict guild lines set up by the Missouri Health and Agriculture Departments.
Production is expected to begin in the summer and should be available by the fall.
The Missouri Health Department estimates about a thousand people will apply to use the treatment.
Although the treatment hasn`t undergone many clinical trials, many parents testified at state house and senate hearings last year, saying that using CBD oil has dramatically reduced the amount of seizures their children have. Like this little girl Charlotte who went from dozens of seizures a day to one a week.
With other broader medical marijuana bills being introduced in Jefferson City, Show Me Cannabis believes this could change the stigma associated with marijuana.
At Beleaf company that will grown cannabis in St. Peter’s they expect to initially employ 15 to 18 people.
Both company’s production will be allowed to dispense the oil at 3 different locations. Beleaf says they will likely dispense the oil in St. Louis, Columbia and the Kansas City area out of doctor’s offices.
~
Tags:
Cannabis Legaliazation, WeedWorthy Marijuana Legalization News, WeedWorthy Medical Marijuana News, WeedWorthy US News, Melanie Moon,
The Conservative Case for Legalizing Marijuana
Georgia House passes bill legalizing cannabis oil ...

Willie Nelson will launch own brand of weed, chain of marijuana stores in US

UGA researcher's maps show where pot's expensive and where it's not

Thousands show up for marijuana seed share in DC