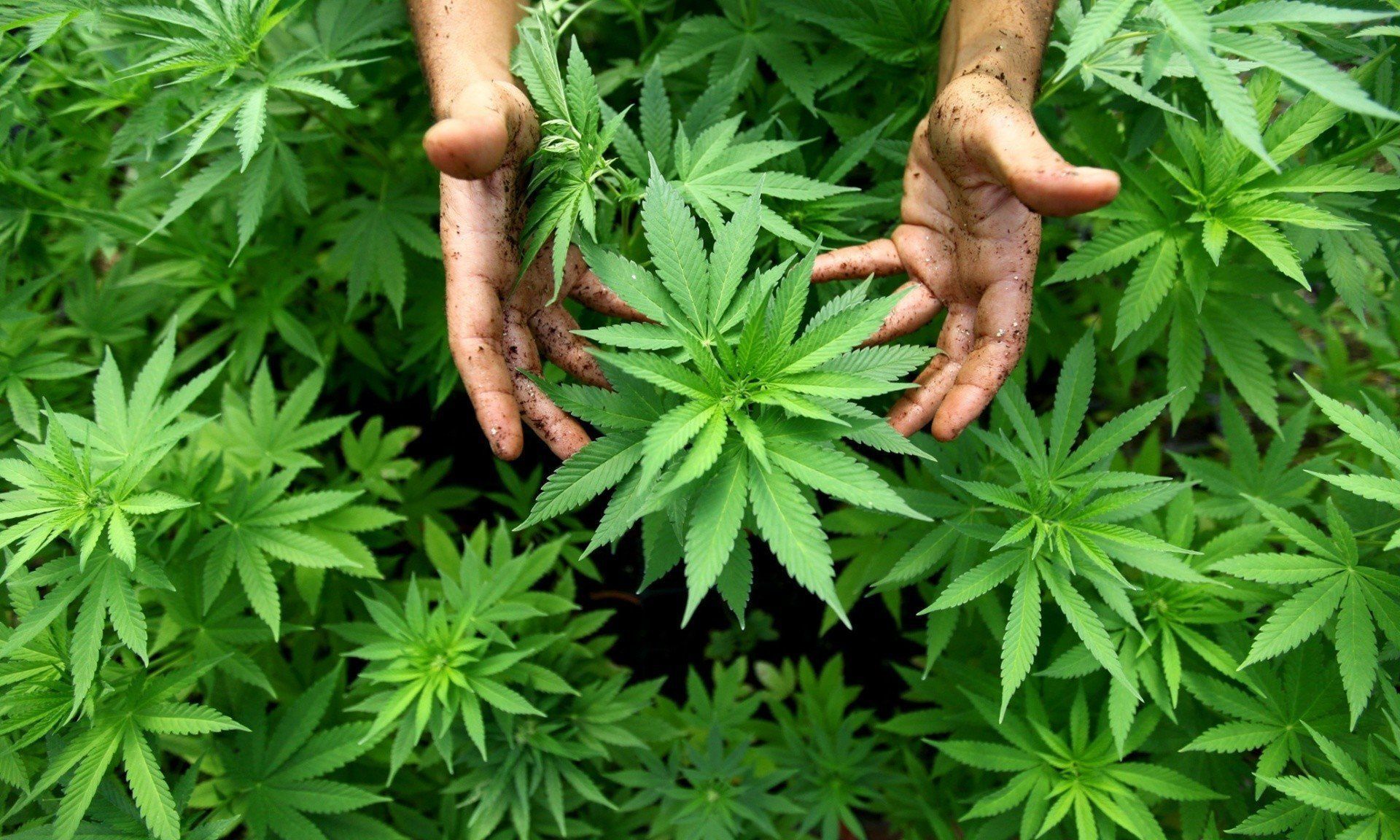 The Guardian ~
What’s it like to turn your science into 90 minutes of TV? The researchers involved in Channel 4’s Drugs Live share their experience 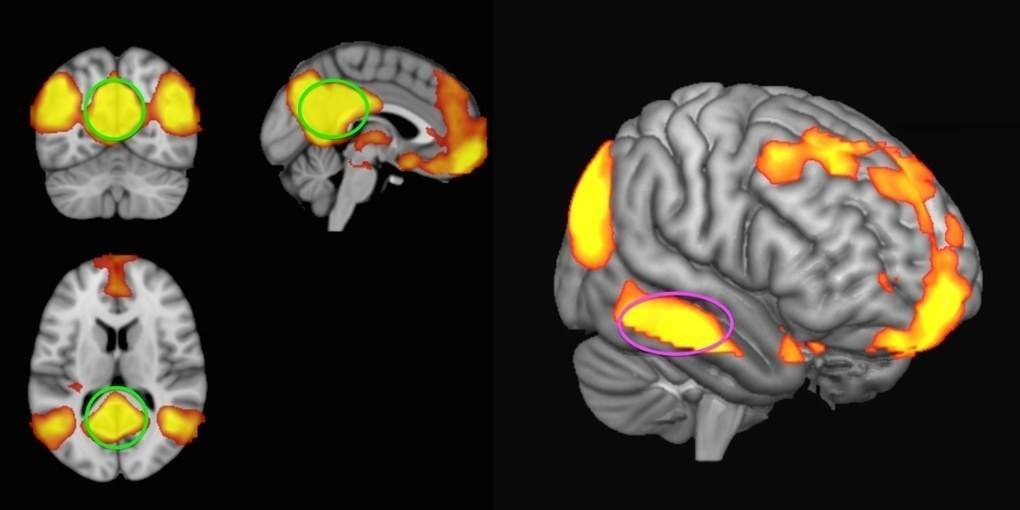 ~
Scientists are increasingly encouraged to share their findings with wider audiences through public engagement activities like science fairs, festivals, comedy, and radio and TV broadcasting. Activities like this can be very worthwhile, both for the public and the scientists, but they do present some challenges.
Drugs Live: Cannabis on Trial, which aired recently in the UK, tried to be a lot of things; it’s rare to see live television tackling scientific documentary, education on safe drug use, stories from users themselves, and debates on international drug policy. For us and our colleagues at University College London (UCL) and Imperial College, it represented the conclusion of two years of work on a major research project, largely funded by Channel 4 (with DrugScience and the Beckley Foundation).
After all this hard work, we were very excited to be able to share our results with the world (or at least, the viewers of the programme). We were really pleased with the end result, but the production process of the show highlighted some of the challenges involved in large scale science communication.
Focusing a TV camera on the nuts and bolts of scientific research is a somewhat tricky proposition. Modern TV crews need a lot of gear, and cramming all that stuff into the small basement MRI facility at UCL was often a challenge! TV cameras and giant magnets are also not a good mix, so there were important safety considerations too.
The filming process inevitably slowed proceedings down while camera batteries were changed or lights were adjusted, and often we needed to repeat a particular task or set of instructions from a different angle to capture a participant’s reaction. For a drug trial where the timing between taking the drug and performing the different tasks is standardised for each subject, these requirements create a real problem. Given that filmed participants were known public figures for a number of reasons, their individual data were treated separately from the main (un-filmed) group of subjects.
When it comes to the results, what might seem very clear to a bunch of scientists, who have been trained to look at things in a certain way, might be difficult to explain clearly to a general audience. Every scientific discipline has its own technical jargon, and this is particularly true of quickly evolving fields like functional Magnetic Resonance Imaging (fMRI). We had long meetings with the TV producers about the results, and sometimes it felt like the two camps spoke different languages. But it was an interesting and very useful exercise to try and get across our results using an absolute minimum of technical language. The producers were incredibly patient, and were often as excited by the results as we were, once we’d figured out how to explain them!
One example that caused a lot of discussion was the issue of how to display images of brains on the programme. Representing a 3D object (like a brain, or the planet Earth) on a 2D surface (like a piece of paper, or a screen) is a well-known problem, and there are lots of potential solutions. Different map projections of Earth distort the size and shape of the continents in different ways, but none are truly ‘correct’. This is also true for brain ‘maps’. The left-hand side of the picture below shows one standard way that we often look at brain images; 3 slices in different directions through the brain. The right-hand side shows another method; a 3D image of the brain surface. Both sides show the same brain activity data (the orange-yellow blobs).
If you’re not used to looking at brain data in this way, it takes some mental gymnastics to understand that the three views on the left represent three 2D views of the same 3D object, and that the area circled in green on each slice is the same region. Also, this only shows one possible slice in each direction; the active area circled in pink on the right-hand image doesn’t appear, as it’s too low-down. The 3D image on the right looks more intuitively like a brain, but it only shows activation data that’s close to the surface; the active area circled in green doesn’t appear, as it’s in the middle of the brain. Like the different world-map projections, neither of these solutions is perfect, and we often use a combination of both (and others) to show results like this in presentations and scientific papers. For the TV programme, we eventually settled on just showing a single horizontal slice through the brain (like the bottom-left slice above) as this was the simplest option to explain.
The whole experiment consisted of three different sets of fMRI data, and several other behavioural tasks and questionnaires. We naturally wanted to show as much of our results in as rich detail as possible, but only a few made the cut. A decision was made to focus on the clearest results in order not to overload viewers with information, and to allow time for other parts of the show.
The show was a lively set of different segments that covered a lot of ground, and hopefully conveyed some useful information as well as sparking debate about cannabis. In hindsight, the mix of scientific results and other material seemed about right. We’ll be publishing our full results in scientific articles as soon as possible, but having the opportunity to present some findings to the public on the show was tremendously valuable. We’re hugely grateful for Channel 4, both for providing the majority of the funding for our research, and the opportunity of presenting the results in such a public and innovative way.
Matt Wall (Imanova Centre for Imaging Sciences, and Imperial College London), Rebecca Pope, Tom Freeman, and Claire Mokrysz (Clinical Psychopharmacology Unit, University College London).
~
Tags:
WeedWorthy Science News,
Marijuana Legalization In Ohio Could Raise $554M I...
Investors See Potential Opportunity in Marijuana R...