Hot off the press cannabis, marijuana, cbd and hemp news from around the world on the WeedLife News Network.
3 minutes reading time (501 words)
Featured 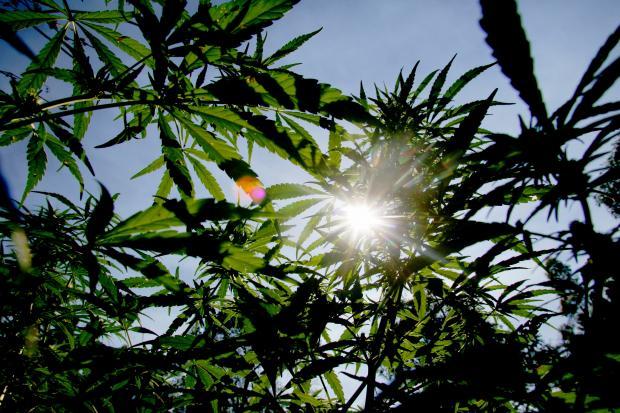 Conor Gaffey ~ NewsWeek
You are 114 times more likely to die from overdosing on alchohol than you are from cannabis, a recent study has found.
~
The report, published in Scientific Reports journal, compared the risks associated with 10 substances using the margin of exposure approach. This method compares a lethal dose of the drug with the dosage typically taken by recreational users. Substances tested included alcohol and nicotine, as well as illicit drugs including cocaine, heroin, ecstasy (MDMA) and methamphetamines.
It found that the mortality risk to individuals posed by cannabis was approximately 114 times less than that of alcohol. In fact, cannabis was the only substance to be classified as ‘low risk’. In contrast, alcohol posed the highest risk to individuals and was ranked alongside nicotine, cocaine and heroin as ‘high risk’.
In terms of risk posed to a population, alcohol was the only substance classified as ‘high risk’. However, the researchers noted that this was partly due to its wide availability and a lack of data on other illicit drugs.
The report said that many European governments adopted restrictive policies towards cannabis and other illicit drugs due to the perception that they are more harmful than alcohol and tobacco. “Specifically, the results confirm that the risk of cannabis may have been overestimated in the past,” the report said. “In contrast, the risk of alcohol may have been commonly underestimated.”
Professor David Nutt, chair of neuropsychopharmacology at Imperial College London and former chair of the Advisory Council on the Misuse of Drugs, said: “The results make perfect sense. The ultra-low mortality of cannabis has long been recognised with health harms greatly exaggerated.I would recommend that cannabis be reinstated as a medicine as recognised by the House of Lords report in 2001, as the clear harms are well outweighed by the health benefits.”
The study concluded by suggesting that alcohol and tobacco should be prioritised in terms of risk management. It also suggested that governments legalise and regulate the distribution and use of cannabis, as opposed to the widespread current practice of prohibition.
However, the report cautioned that regular use of hard drugs was not safer than moderate drinking due to the environmental hazards associated with these drugs, such as dirty needles.
The Washington Post pointed out that the study merely reaffirmed drug-safety rankings developed in the past decade. However, the timing of the study’s publication was rather apt as today Alaska became the third U.S. state to legalise recreational use of marijuana.
Despite widespread decriminalisation, cannabis is still classed as illegal in most European countries. Even in the Netherlands, famous for its liberal stance towards the drug, cannabis can only be purchased from licensed coffee shops. In 2001, Portugal decriminalised all drugs meaning that certain cases of personal use would not lead to prosecution.
~
Tags:
WeedWorthy Marijuana Legalization News, WeedWorthy Science News, Conor Gaffey,
×
Stay Informed